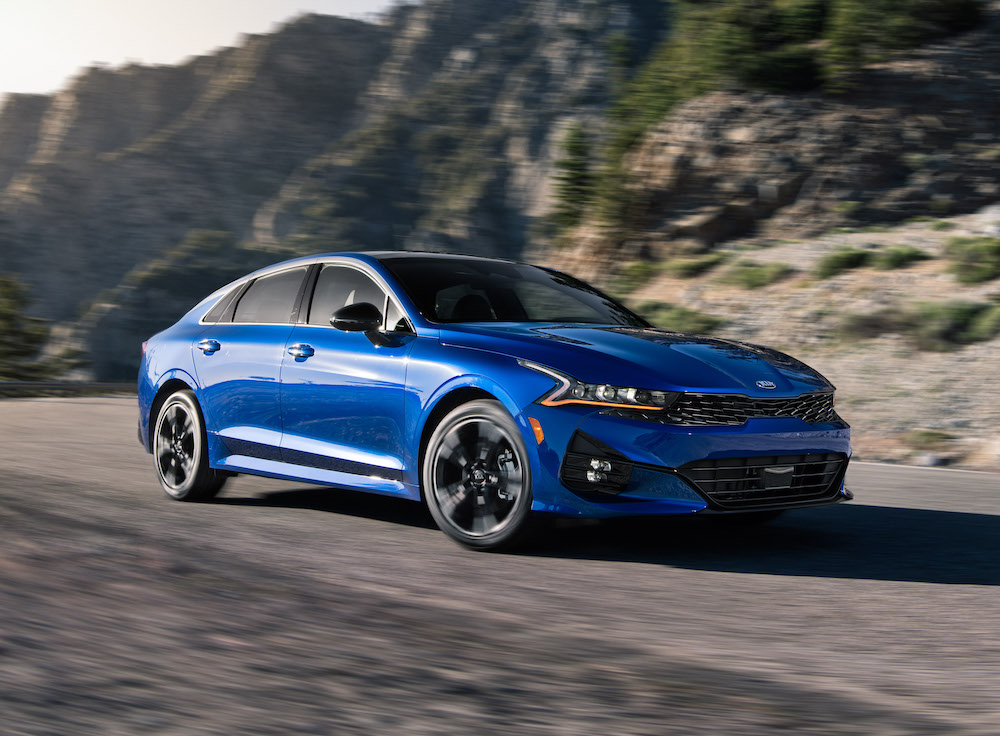 Nearly a decade after the 2011 Kia Optima paved the way for one of the auto industry’s most significant growth and achievement stories, Kia Motors America (KMA) is resetting expectations once again with the reveal of the all-new K5 mid-size sedan. Representing one of the biggest leaps forward between generations in recent automotive history, the K5 celebrates this bold new chapter in Kia’s story with an equally bold name to emphasize the mid-size sedan’s revolutionary design, all-new safety and performance enhanced “N3” platform, turbocharged engines, available all-wheel drive1, and high-impact technology. In other words, Kia’s “Give It Everything” philosophy in the U.S. is evident and “alive” in this new machine.

But why try to reimagine the sedan, especially during a time when the market continues to shift towards crossovers and SUVs? Fueled by an unstoppable spirit to push harder and work smarter, Kia was determined to give it everything instead of giving up; completely rethinking the traditional sedan.

Going on sale this summer, the K5 will be available in four trim levels (LX, LXS, GT-Line, EX), with the adrenaline-fueled GT to follow later in the fall. 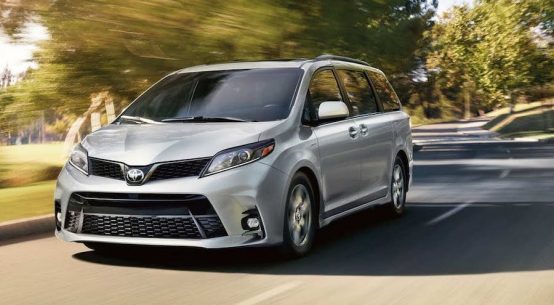 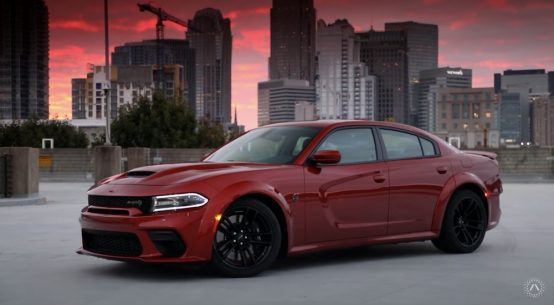 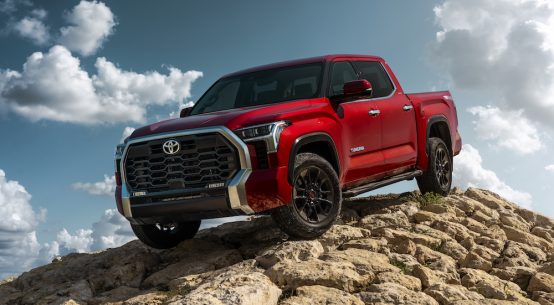 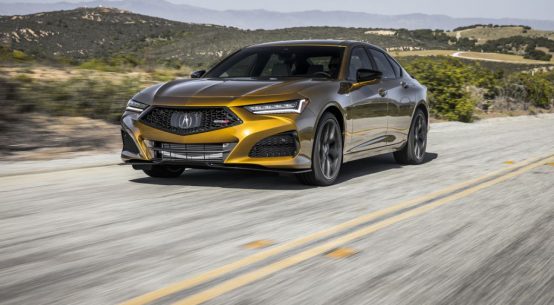 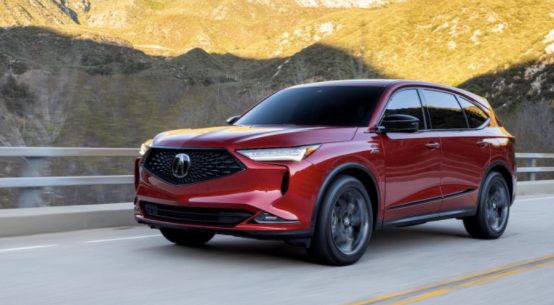 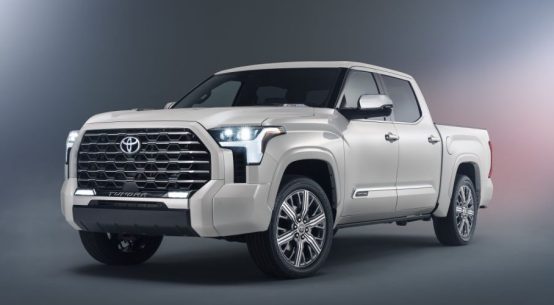