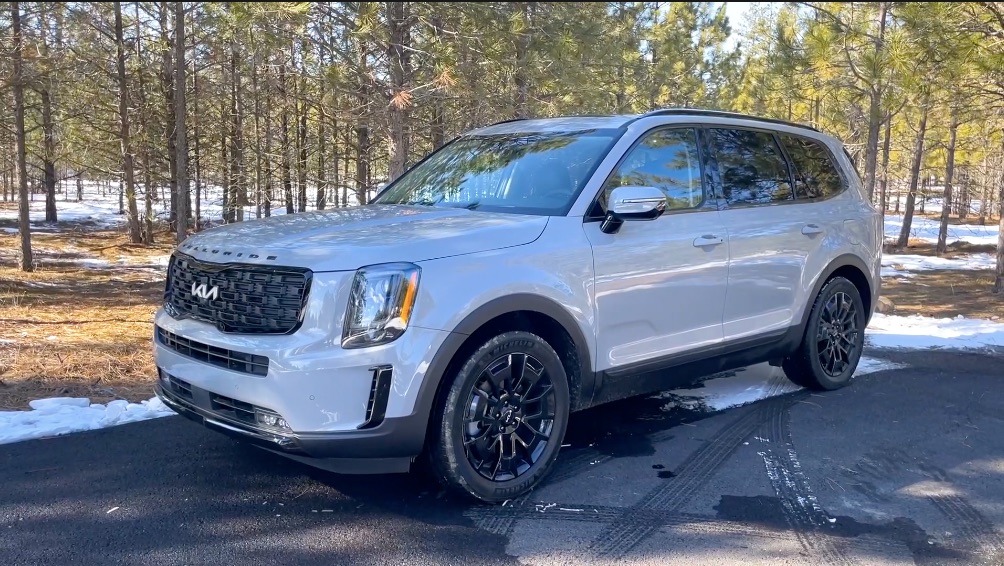 The latest iSeeCars.com analysis found the fastest-selling new car during the month of January was the Kia Telluride, while Toyota is the most-represented automaker on the list. The fastest-selling used car is the Tesla Model Y, topping a list that is led by alternative-fuel vehicles.

“The average one-to-five-year old used car price in January was $34,852, which is an increase of over 36.9 percent compared to last year,” said iSeeCars Executive Analyst Karl Brauer. “Buyers who don’t want to pay inflated used car prices are turning to the new car market which is leading to further inventory constraints as the market struggles to keep up with pent-up demand from the ongoing microchip shortage.”

iSeeCars identified the top 20 fastest-selling new cars, which sell 1.7 to 2.8 times faster than the average new vehicle and average 18.3 days on dealers’ lots. SUVs comprise the majority of the top 20 list, and hybrid vehicles account for six models.

The fastest-selling new car is the Kia Telluride, which averages 12.8 days on dealer lots. “Demand has exceeded supply for the Kia Telluride since its debut in 2020, and availability has become even more limited in the wake of the microchip shortage and as the vehicle continues to achieve critical acclaim,” said Brauer. “As a result, dealers consistently sell this vehicle for well-above MSRP.”

Two additional luxury SUVs join the Lexus GX 460: the midsize Acura MDX and the compact BMW X4. “The Acura MDX took a one-year production hiatus and emerged in 2022 as a fully-redesigned model, so there was likely pent-up demand for this popular vehicle,” said Brauer. “The coupe-like BMW X4 is more expensive than BMW’s non-coupe compact-SUV counterpart, the X3, and is among one of the lowest-volume sellers in the class, which suggests that buyers are choosing the X4 due to the limited availability of more popular models.”

The Ford Maverick ranks fifth and is the only pickup truck to make the list. “The newly-released Ford Maverick is in such high demand that dealerships stopped taking retail orders, and the limited versions on dealer lots are commanding a premium over MSRP,” said Brauer. “The demand for the Maverick represents the public’s fervor for the newly created compact pickup truck segment.”

The Chevrolet Corvette is a mainstay on the fastest-selling list and ranks sixth. “Demand for the mid-engine Chevrolet Corvette has exceeded supply since its launch for the 2020 model year, creating a backlog of orders for the 2022 model and long waitlists for the high-performance Z06 version coming in 2023,” said Brauer. “Dealers consistently price the Corvette above MSRP, which has prompted General Motors to threaten to strip dealers of their allocations if they charge above MSRP for the 2023 model.”

Two Hondas make the list: the CR-V compact SUV and the Honda Civic compact sedan. “Honda’s January volume was reduced by 20 percent in the U.S compared to the previous year, which led to limited inventory, especially for popular models like the CR-V and Civic,” said Brauer. “

Two brand new for 2022 alternative-fuel vehicles from Hyundai make the list, including the Hyundai Ioniq 5 and the Hyundai Tucson. “The highly-anticipated and critically-acclaimed Hyundai Ioniq 5 just entered dealerships and had an impressive first month of sales,” said Brauer. “The Hyundai Tucson Hybrid has been in high demand since its launch last year thanks to its value and as a result of high gas prices.”

The GMC Terrain compact crossover rounds out the list. “Production for the GMC Terrain was halted between June and November of 2021, which has led to a shortage of the vehicle on dealer lots,” said Brauer.

The fastest-selling used vehicle is the Tesla Model Y electric crossover, which takes on average 24.7 days to sell. “The highly-anticipated Tesla Model Y was the best-selling electric vehicle in America in 2021 after making its debut in 2020, and the lightly-used versions that are just entering the used car marketplace are in high demand,” said Brauer. A second Tesla, the Model 3 also makes the list. “A new version of the Model 3’s Standard Range Plus variant isn’t expected until June 2022, which further elevates the demand for used versions, some of which are being sold at higher prices than new versions ,” added Brauer.

An additional new for 2021 vehicle also makes the list: the Chevrolet Trailblazer subcompact SUV.  “Chevrolet Trailblazer has been in high demand since its debut and is one of GM’s best-selling crossovers,” said Brauer. “It’s average used car price is $31,125, while its top MSRP is $25,700, confirming that shoppers unwilling to wait for a new model will pay a premium for a used one.”

The Toyota GR Supra sports car makes the list to represent the sports car category. “The Toyota GR Supra was developed alongside the BMW Z4, and presents a relatively affordable and appealing option for drivers who want a luxury sports car,” said Brauer. “It also debuted in 2020, so used versions are still uncommon.”

Two luxury vehicles make the list: the Audi A3 small sedan and the Cadillac XTS large sedan. “The Audi A3 is the brand’s entry-level sedan and is among the most affordable vehicles in its class, so its relative affordability is likely a draw for luxury used car shoppers,” said Brauer. “With an average used car price of $30,004, the discontinued Cadillac XTS large luxury sedan is comparable in price to small luxury cars, so buyers who want something more spacious are targeting this vehicle.” 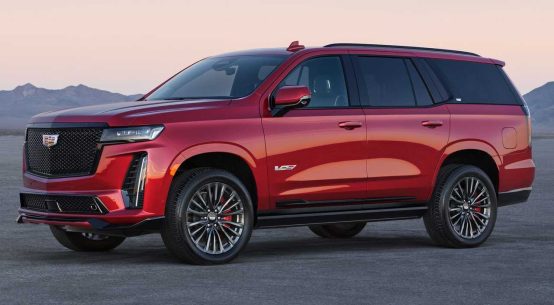 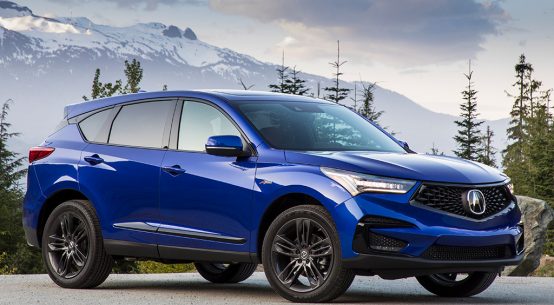 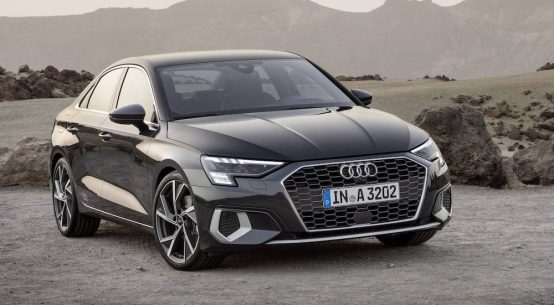 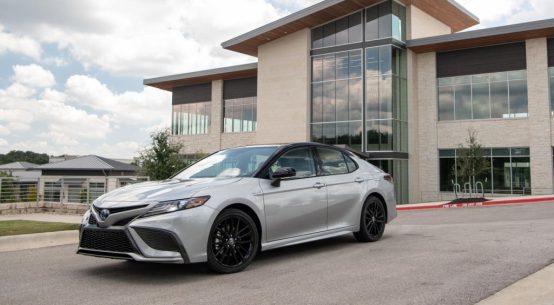 Would You Buy A 2023 Toyota Camry Hybrid on Everyman Driver 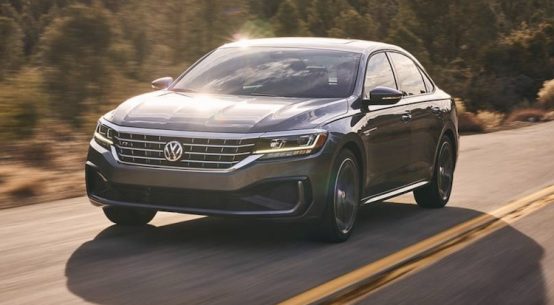