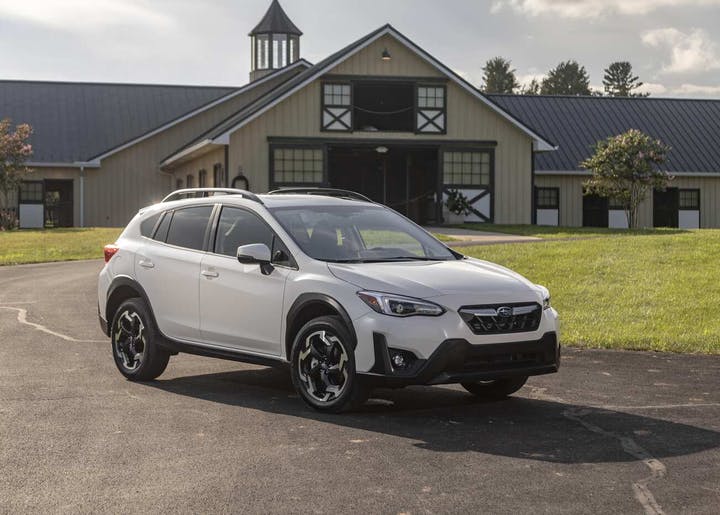 The Subaru Crosstrek is the brand’s smallest and most affordable model. It’s also one of its most popular. Basically a Subaru Impreza hatchback with rugged styling and a taller suspension, the Crosstrek’s tough persona is backed up with increased ground clearance and standard all-wheel drive. It’s an excellent choice for winter weather, and it’s comfortable and easy to park in the city. It’s also an eager camping companion that’s ready to tackle dirt roads. The standard engine isn’t particularly powerful, but the available 2.5-liter engine is strong and worth the extra money. The Crosstrek has less cargo space than some of its key competitors, including the Honda HR-V, Hyundai Kona, and Jeep Renegade, but it packs in a lot of features at a reasonable price. It’s also known for strong resale value, and it’s available as a plug-in hybrid, which is unusual in this class

With softly tuned springs and shock absorbers, the Crosstrek offers a pretty comfortable ride for a subcompact SUV. The suspension provides high-speed isolation that’s comparable to vehicles in the larger compact class of SUVs.

Hands-on lane-centering steering is newly available in the Crosstrek, and it’s included in Subaru’s EyeSight bundle of safety and driver-assist tech, which comes on almost all variants of the car. It works alongside adaptive cruise control, and both features work from highway speeds down to a stop. Other available safety technologies include reverse automatic braking and curve-adaptive headlights.

The front seats are large and comfortable. Ample headroom and legroom leave enough space for adult passengers in the backseat, and the backseat fits even the bulkiest child-safety seats, which are easy to install thanks to easily accessible Latch anchors and seat belt buckles.

Interior styling may not be to everyone’s liking, but at least Subaru didn’t skimp on the interior, something other manufacturers tend to do with their entry-level SUVs. Most of the Crosstrek’s cheap plastics are down below arm level, and the points where your elbows or arms touch are well padded.

Of all the small SUVs tested, the Crosstrek scored best on visibility. Large windows and small roof pillars make for a relatively unobstructed view all around.

Don’t be fooled by the 8.7 inches of ground clearance, the driving position of the Crosstrek seems really low to the ground — so low, in fact, that it feels more like riding in a car than an SUV.

Most continuously variable automatic transmissions have outgrown a lot of the issues they’ve had in years past, but not so with the one in the Crosstrek. You can get adequate acceleration off the line, but it’s slow to raise rpm if you need to accelerate while already in motion.

The user interface on the 8-inch touchscreen in our test car — an optional unit, supplanting the standard 6.5-inch screen — is a bit laggy, and the display itself is somewhat low-resolution. The steering wheel is cluttered with far too many buttons, including drive-mode selectors. What’s more, all your connections will be wired: Apple CarPlay and Android Auto are standard, but only the wired versions, not the wireless integration proliferating industrywide. Wireless phone charging isn’t available, either.

There’s plenty of room for people in the Crosstrek, but not as much space for their stuff. The SUV has 13.0 cubic feet of cargo space behind the backseat — not much considering the Kia Seltos boasts 16.2 cubic feet.

Although the available adaptive cruise control works down to a stop, it can only hold the vehicle at a stop for a few seconds before the driver has to step on the brake. Most vehicles with such functionality these days have an electric parking brake that can engage automatically, thus holding the car at a stop for longer periods; the Crosstrek, on the other hand, has an old-school mechanical handbrake. 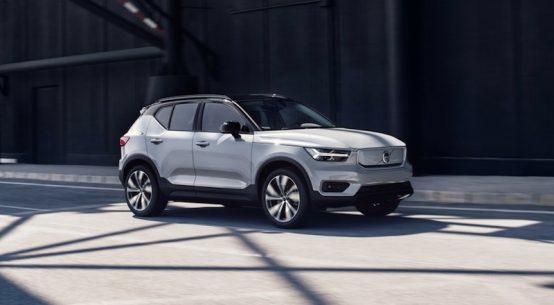 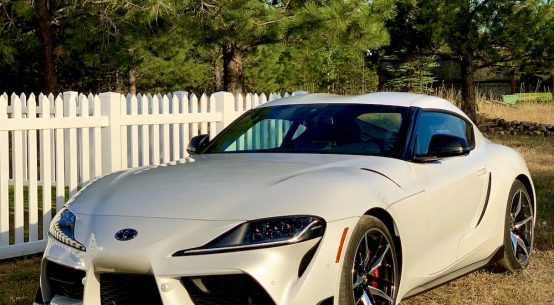 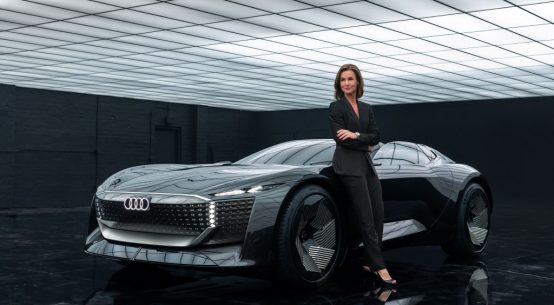 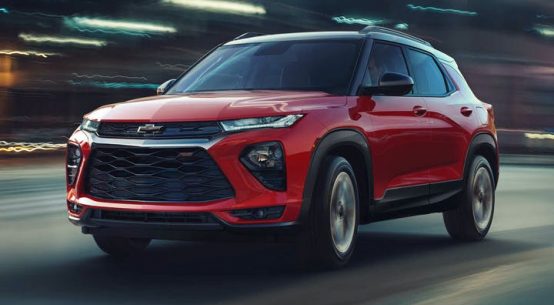 2021 Chevy Trailblazer is Back on Everyman Driver 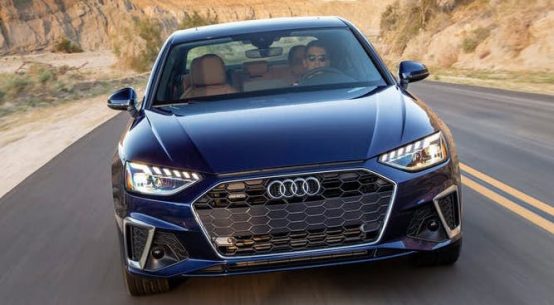 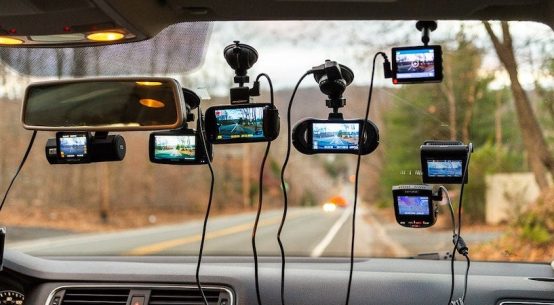