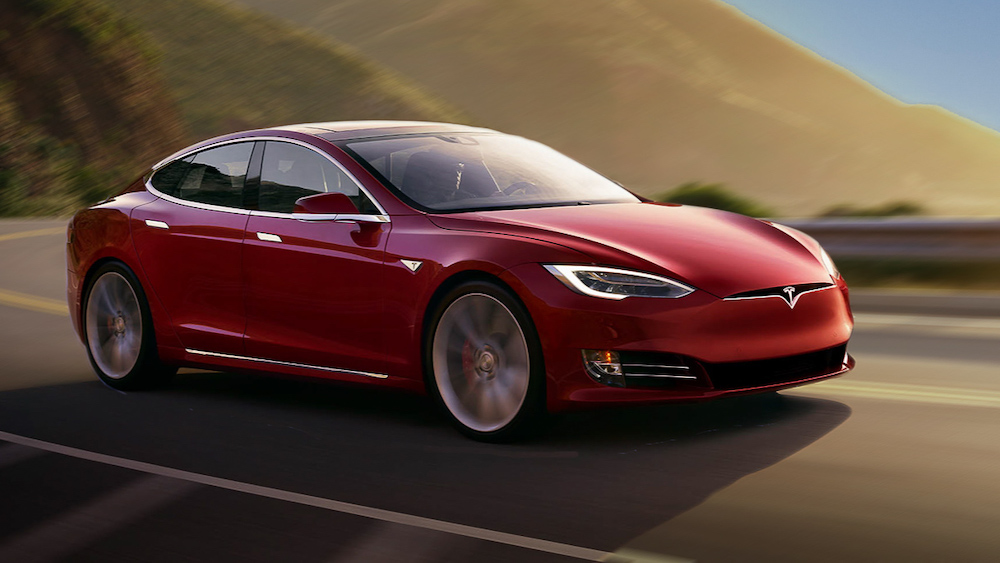 If you’ve never experienced an EV and are thinking of making the switch, you’ve probably got a few things on your mind. One of them is undoubtedly what it’s like to drive an electric vehicle. The answer might surprise you, especially if you’re just getting familiar with the options available today. Here are five of the most important differences between an EV and a gas-powered car.

1) The first thing you’ll notice about modern electric vehicles is that they are anything but slow off the line. Press down on the accelerator, and you’ll get going quickly. There’s no progressive buildup of power, and at first impression, an EV can feel futuristic compared to a vehicle with an internal combustion engine. Instead, electric vehicles use a motor that produces peak torque at any RPM.

With instant torque, many electric vehicles can be more fun to drive than you expect. This isn’t exclusive to premium EVs, either. Even the entry-level Nissan Leaf can accelerate from 0 to 60 miles per hour in just 6.5 seconds, a respectable figure comparable to some sports cars. So while an electric vehicle may look unassuming, don’t be too quick to write off its performance capabilities.

2) An internal combustion engine is driven by creating small explosions from air and fuel, which naturally lead to varying degrees of noise. Sound deadening materials in the interior can help minimize these noises, but it’s hard to completely eliminate them. Driving an electric vehicle can sound futuristic in comparison, given that there’s no engine noise to speak of.

The perks of a quiet ride are self-explanatory, but they can also pose a safety concern. To help protect and warn pedestrians about nearby vehicles, the United States is requiring electric vehicles to make noises when traveling at low speeds or reversing. Similar regulations are already in place in Europe, so don’t be surprised if EVs in the future sound a little different than they do today.

3) You may have heard about sports cars being engineered with a lower center of gravity, which helps improve their handling characteristics. Most electric vehicles are designed with the batteries placed at the bottom of the vehicle, which works to achieve the same effect. Case in point, the Porsche Taycan features a lower center of gravity than the flagship Porsche 911.

While it can be fun to tackle tight turns in an EV, there are other benefits to having a lower center of gravity as well. This quality improves the vehicle’s stability when turning, as well as reducing the chances of rolling over. If you’re wondering if electric vehicles are safer than gas-powered vehicles, their inherent design has helped many of them earn several safety awards and top ratings.

4) Self-driving vehicles haven’t become fully mainstream, but this isn’t the only way electric vehicles are innovating. One-pedal driving is an optional feature available on many plug-in hybrids and electric vehicles, requiring only the accelerator to stop and go. If you drive often in bumper-to-bumper traffic, this might be the feature that makes your commute a little less tiring.

Another huge benefit to one-pedal driving is energy efficiency, thanks to regenerative braking that activates when taking your foot off the accelerator. This feature helps capture kinetic energy that is generated as the car brakes to a stop. That same energy can be used to recharge the battery. But if you prefer to take more control over your driving experience, it’s easy to disable one-pedal driving altogether.

5) Gas-powered vehicles burn fuel and air to create energy, and the remaining gases are released back into the air through the vehicle’s exhaust pipes. It’s true that modern vehicles have come a long way and are much cleaner, but the cumulative effect of vehicles on the road produces significant amounts of pollution and carbon dioxide. And nobody wants to be stuck behind a car leaving behind clouds of smoke and soot.

Driving an electric vehicle means less exhaust fumes in your daily life, which anybody can immediately appreciate. But as EVs become more mainstream, one of the most popular forms of transportation will become cleaner, with fewer emissions. In the long term, EVs will help produce clearer skies, lower our collective carbon footprint, and create a better future for generations to come. 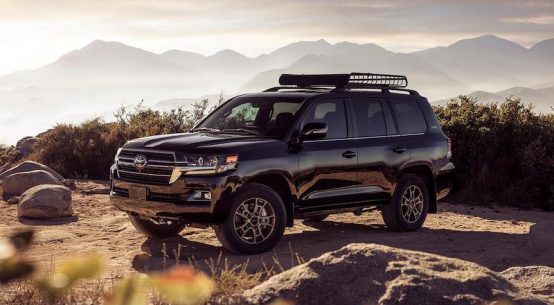 FOR and AGAINST: 2019 Toyota Land Cruiser on Everyman Driver 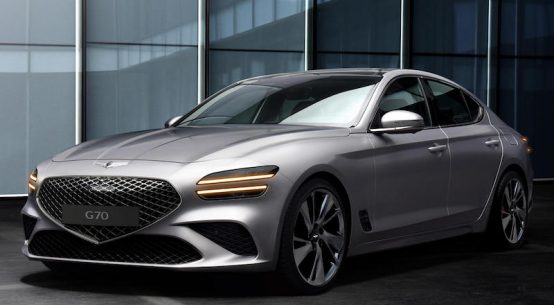 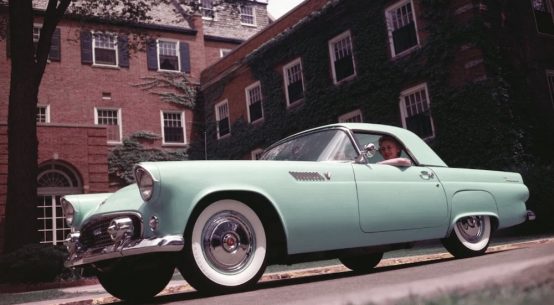 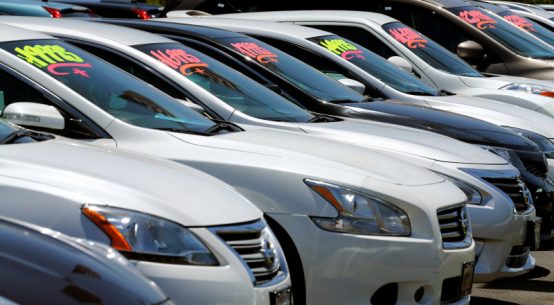 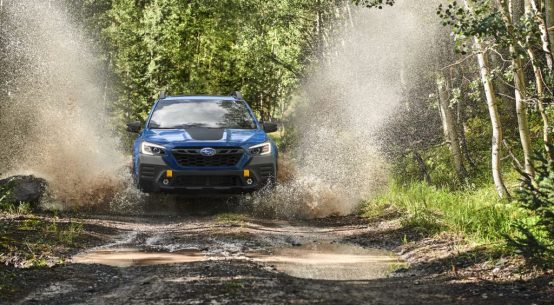 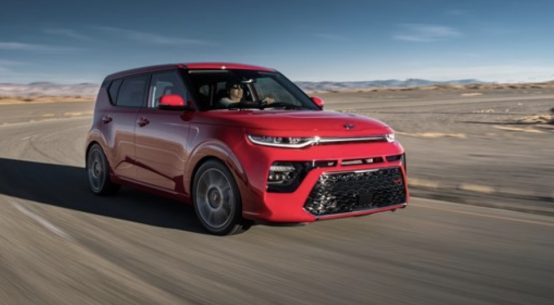