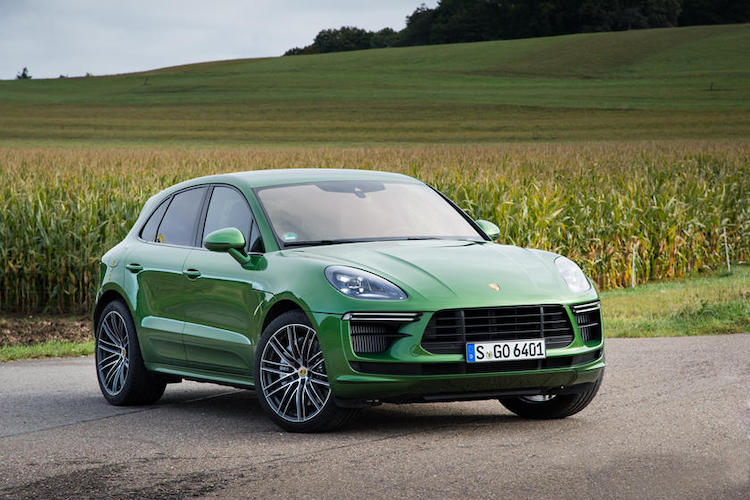 The following from the talented staff at Edmunds.com. Crossover SUVs typically prioritize everyday usability over all else, so the idea of a performance SUV might seem like an oxymoron. However, that hasn’t stopped automakers from experimenting. The 2020 Porsche Macan is perhaps the most successful of these sport-utility vehicles. When you consider its controlled ride, excellent seats, and choice of several powerful engines, it’s hard to see the Macan as anything but one of the most well-rounded small SUVs available today.

At its core, the Macan is an SUV that emphasizes sportiness. Handling is superb out of the box, and the well-bolstered seats prevent passengers from slipping and sliding around in tight corners. Even better, most of the performance-enhancing add-ons — including the adaptive dampers, Porsche Torque Vectoring Plus and the Sport Chrono package — are available even on the base model. Just be prepared to drop some serious coin since the Macan is significantly more expensive than its rivals. 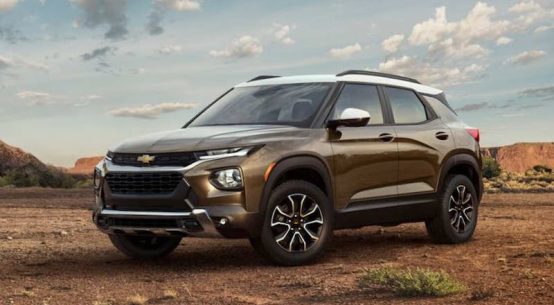 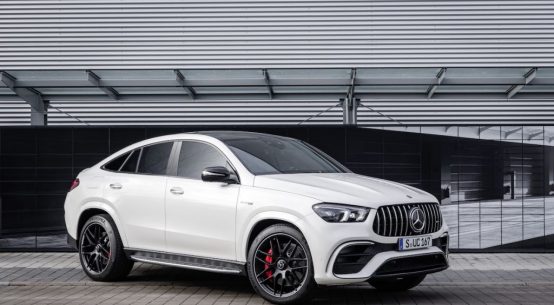 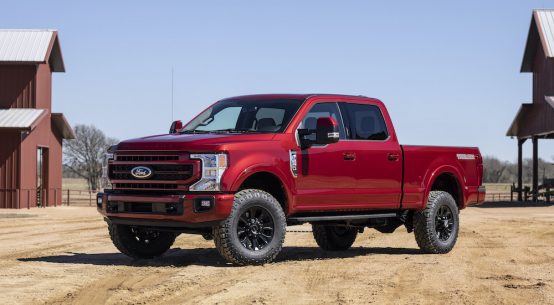 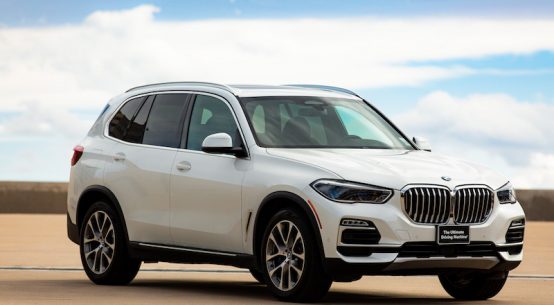 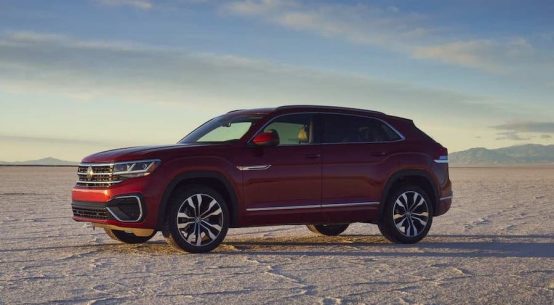 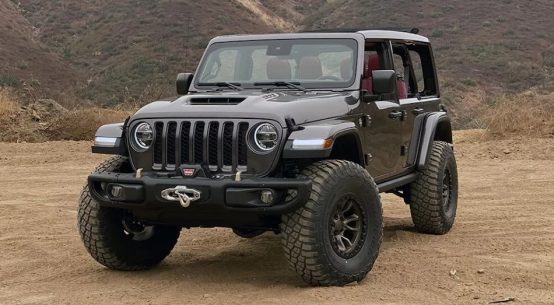