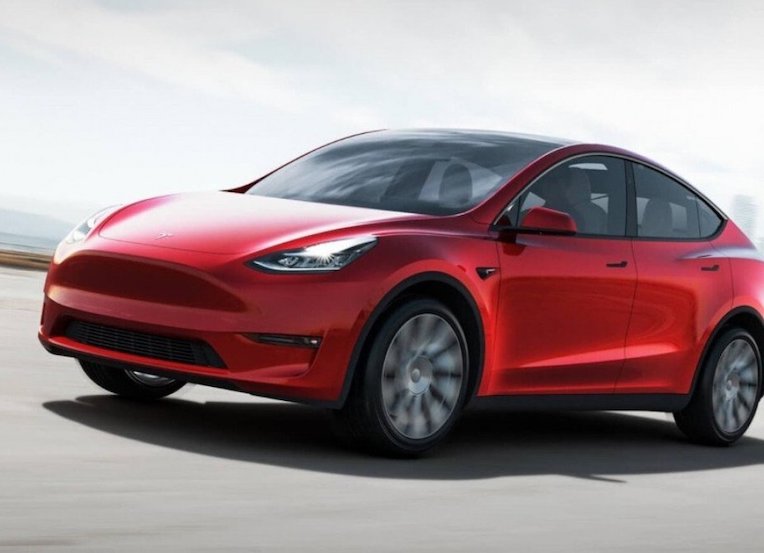 The global microchip shortage has restricted new car supply, which has led to a record surge in used car prices. According to iSeeCars.com ’s latest analysis of over one million new and lightly used cars from the 2020 and 2021 model years listed for sale in November 2021, the price gap between new and slightly used cars has drastically narrowed, and some used cars have even become more expensive than their new versions.

In the first half of November, the average lightly used car cost 1.3 percent less than its new version, compared to the first half of November 2020, when they cost 10.8 percent less. “Used car prices have risen overall, and prices have dramatically increased for certain in-demand models that may be harder to find on new car lots,” said iSeeCars Executive Analyst Karl Brauer. “Dealers may think used car buyers are willing to pay more for the instant gratification of a lightly-used vehicle they can drive right off the lot rather than waiting for a new one.”

iSeeCars has identified 15 cars with used car prices that are more expensive than their new car prices:

The Tesla Model Y ranks first, costing 14.5 percent more for a lightly-used version compared to buying new. A second Tesla vehicle, the Model 3 ranks sixth. “Both the Tesla Model Y and the Tesla Model 3 have been in high demand since they entered the used car market, and that demand has intensified as waitlists for new versions of both vehicles have grown,” said Brauer. “Interested buyers would rather pay a premium for lightly-used versions than wait for the delivery times of new versions, which are currently mid-to-late 2022 depending on the model.”

Two pickup trucks from Toyota make the list: the second-ranked midsize Tacoma and the third-ranked full-size Toyota Tundra. “ Toyota has halted incentives on its new trucks due to lowered supply, and buyers interested in a redesigned 2022 Tundra will have to join a nine to 18-month waitlist,” said Brauer. The trucks are joined by two additional popular Toyota models: the seventh-ranked RAV4 compact SUV and the fifteenth-ranked Corolla compact sedan. “ Demand for these popular models has outpaced supply as Toyota’s recent plant shutdown led to a 40 percent decrease in output in the month of October,” added Brauer.

The Dodge Charger muscle car ranks fourth. “Trade-in values for popular sports cars have soared due to the shortage of new inventory and the popularity of the segment amid the pandemic,” said Brauer.

Two versions of the Honda Civic make the list: the hatchback in fifth and the sedan in the thirteenth position. “Honda’s October sales were down 23.5 percent compared to last year due to limited new car inventory,” said Brauer. “Demand for the popular Civic has outpaced supply in both the new and used market, which has led to elevated used car prices.”

The Kia Telluride ranks eighth. “The Kia Telluride has been a red-hot seller since its debut in the spring of 2019, and dealers have been charging over MSRP because it’s in such high demand,” said Brauer. “The price hikes have trickled down to the used car market, where used Tellurides aren’t yet abundant and buyers may be willing to overpay for a used version that is likely the only one available.”

The Hyundai Palisade, which is a similar vehicle that shares the same manufacturer as the Kia Telluride, ranks fourteenth. ”Similar to the Telluride, the new-for-2020 Palisade is relatively scarce in the used car marketplace and has sustained its popularity since its debut,” said Brauer.

Two Subaru vehicles make the list including the tenth-ranked Subaru Crosstrek subcompact SUV and the twelfth-ranked Subaru WRX sports car. “Subaru was one of the automakers most impacted by the microchip shortage leading to a dearth of new vehicles,” said Brauer.

Rounding out the list are two full-size SUVs from General Motors: the ninth-ranked GMC Yukon and the eleventh-ranked Chevrolet Tahoe. “GM redesigned the Yukon and the Tahoe for 2021, and despite the automaker prioritizing production of these profitable SUVs over less-popular models, inventory has still remained tight,” said Brauer. “Buyers are willing to pay a premium for these vehicles in the used marketplace especially amid reports that 2022 versions will be losing features like heated seats and steering wheels.”

“Car shoppers who are in the market for a vehicle may have a hard time finding the most in-demand models, and while used versions may be available now, they might cost even more than new versions of the vehicle,” said Brauer. “Those looking to save money on a used car in today’s market should consider less popular models that likely won’t carry the same price hikes as the hottest-sellers.” 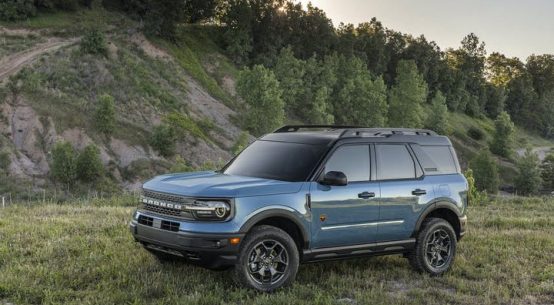 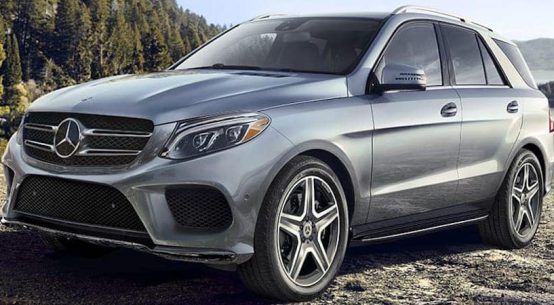 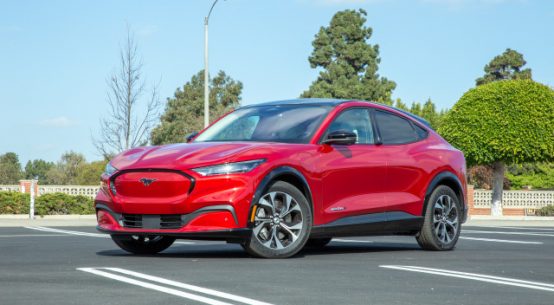 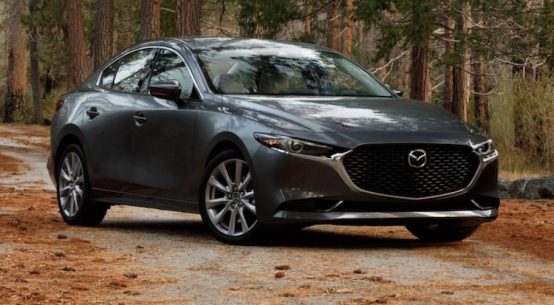 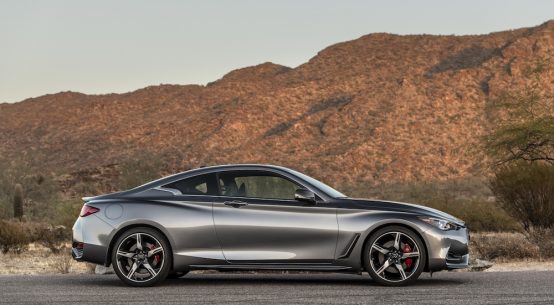 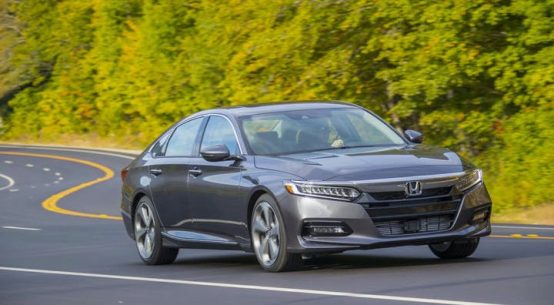