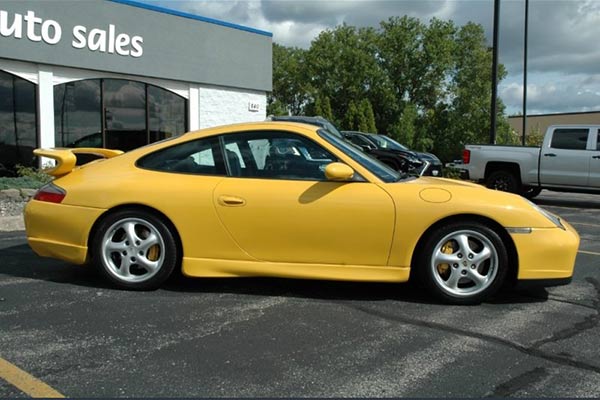 If you’re interested in buying a Porsche, you probably know they’re pretty expensive — and they can be very expensive to own, maintain and repair, too. But some Porsche models are really, really cheap — and I’ve rounded up five of the cheapest Porsche models currently listed for sale on Autotrader. Of course, these cars probably won’t be cheap to own, as they’re older and have high mileage — but at least they prove you can get into a Porsche without spending huge money.

This is the very cheapest 911 currently listed for sale on Autotrader. Not surprisingly, it checks all the boxes for a cheap 911: It’s a 996 model, which is the least desirable version according to Porsche purists. It’s a high-mileage car, having traveled around 110,000 miles from new. And it’s an automatic, which is less desirable. But it’s still a 911 for $10,990, though you’ll have to verify that it runs and drives acceptably. It’s offered by Executive Auto Sales and Leasing in Green Bay, Wisconsin. More listings on Autotrader. 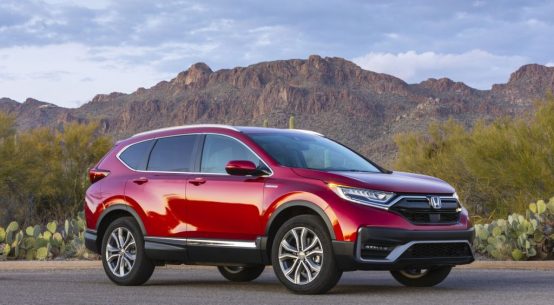 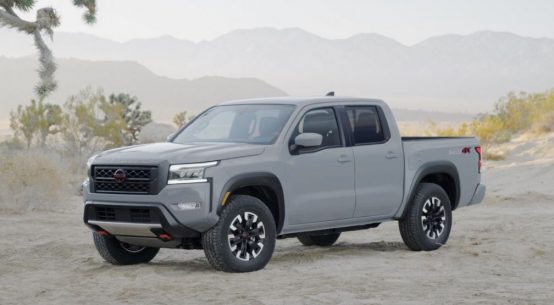 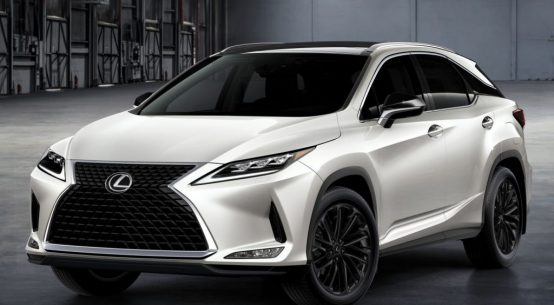 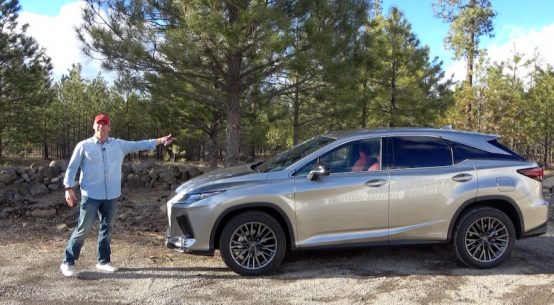 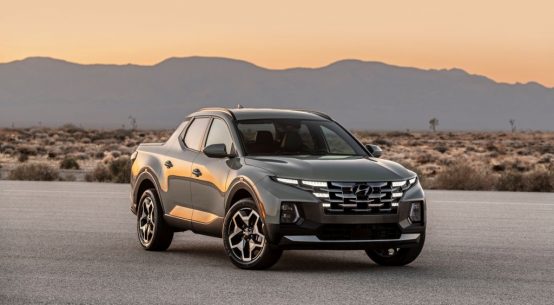 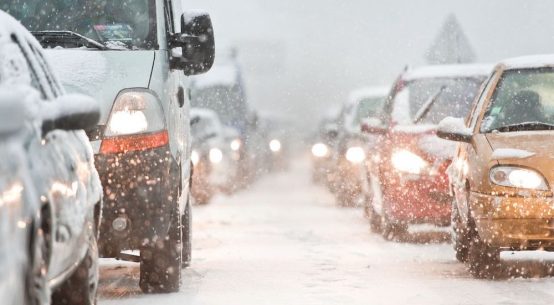 How to Avoid a Snowy Accident this Winter on Everyman Driver