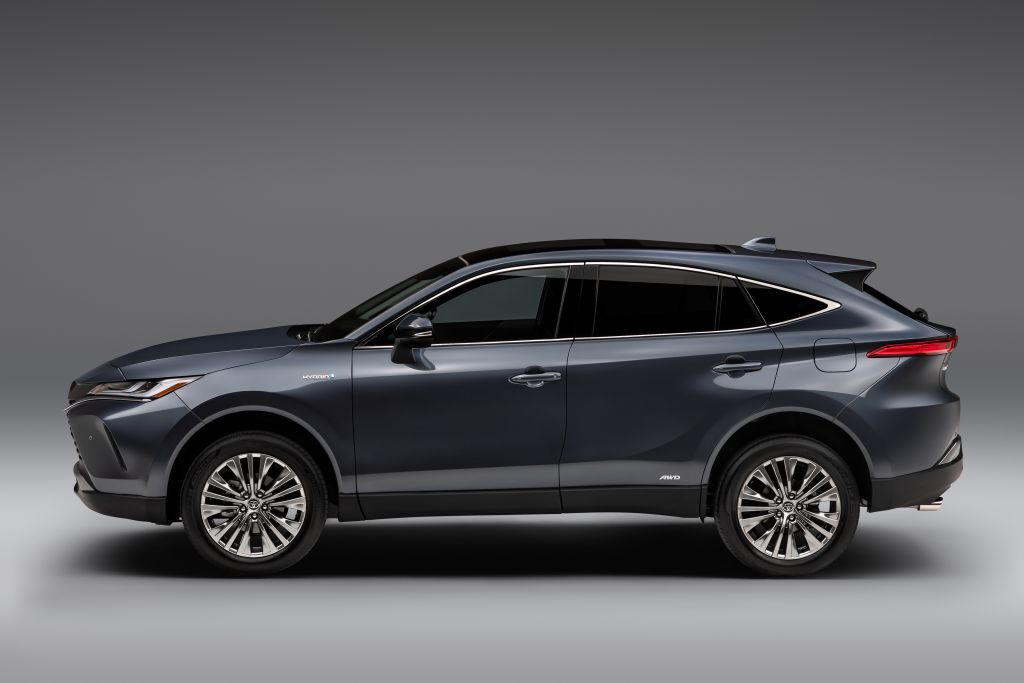 The 2021 Toyota Venza Starts At $32,470 and Tops Out At More Than $40K! The new crossover goes on sale in the United States in early September.

The new Venza competes with other midsize crossover SUVs such as the Chevrolet Blazer, Honda Passport, Subaru Outback and Volkswagen Atlas Cross Sport. These models are known for their abundance of passenger and cargo room. Oddly, this is something the new Venza is a bit short on. However, it does have something they don’t: a standard hybrid powertrain.

All Venzas use a 2.5-liter four-cylinder engine and two electric motors (one dedicated to charging) to send power through a continuously variable automatic transmission to its front wheels. A single rear motor also provides power to the rear wheels when you need extra traction. It’s a similar setup to the RAV4 Hybrid and Highlander Hybrid SUVs. Total output is 219 horsepower. This might not seem like much given that the Passport’s V6 cranks out 280 hp, for example, but we’ve found acceleration to be perfectly adequate. Plus, it’s smooth, quiet and gets you a Toyota-estimated 39 mpg in combined city/highway driving. 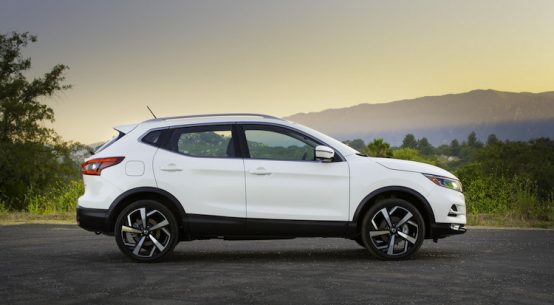 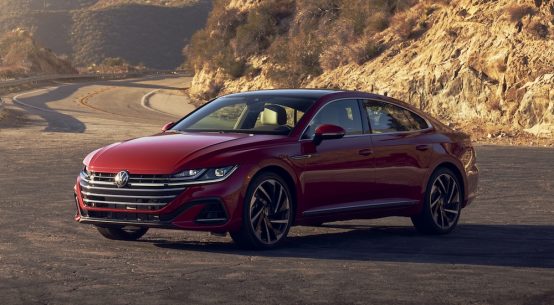 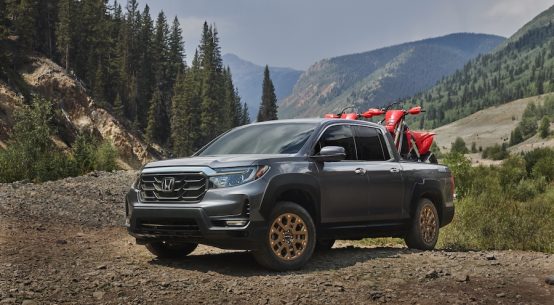 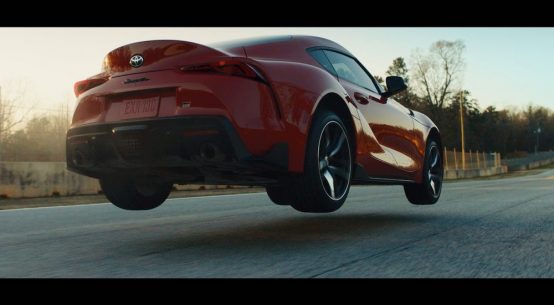 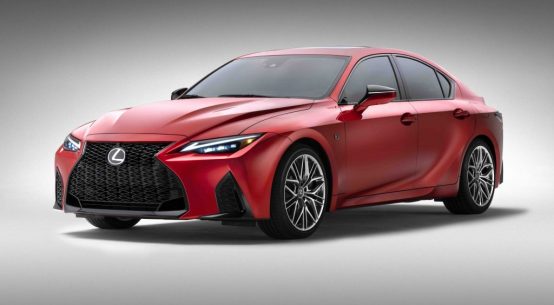 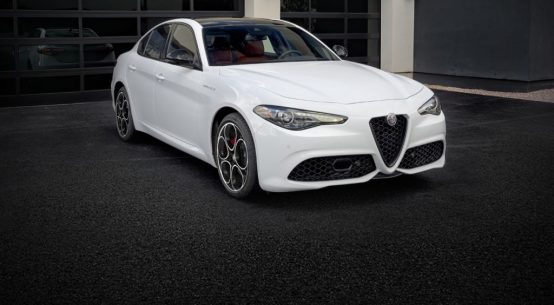