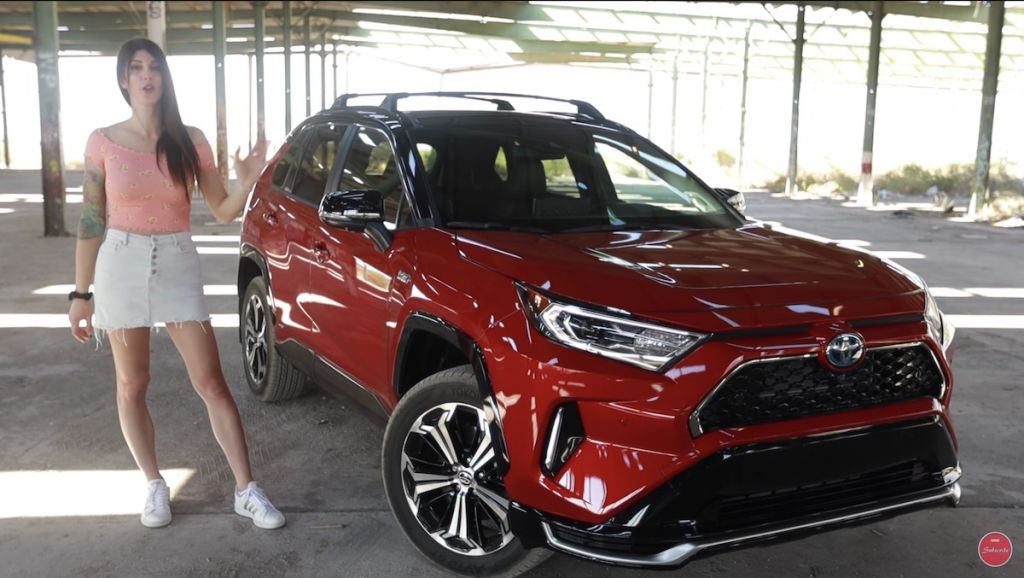 The 2021 Toyota RAV4 Prime will break ground as the most powerful and quickest RAV4 ever, hitting dealerships this summer with a starting MSRP of $38,100. The RAV4’s first-ever plug-in model has up to 302 horsepower with an ability to do 0-60 mph in a projected 5.7 seconds, which makes it the quickest four-door model in the Toyota lineup. But, it doesn’t end there. The RAV4 Prime also has up to a manufacturer-estimated 42 miles on battery alone on a single charge, making it the highest EV range of any PHEV SUV on the market. The RAV4 Prime also has up to a manufacturer-estimated 94 combined MPGe. Even more, what sets RAV4 Prime apart is the standard Electronic On-Demand AWD.

Toyota hybrids have for years demonstrated high performance with low fuel consumption, and now the 2021 RAV4 Prime makes one of the strongest cases yet. The RAV4 Prime uses a differently tuned version of the RAV4 Hybrid’s 2.5-liter four-cylinder Atkinson-cycle gas engine. It produces the same projected 176 hp as in the hybrid, but paired with the electric motors, total system output equals 302 horsepower.

The RAV4 Prime’s passenger space isn’t compromised by the larger Lithium-Ion battery, as it is mounted under the floor. The mounting position also gives the RAV4 Prime a low center of gravity and enhanced driving stability.

The RAV4 Prime employs the same version of Electronic On-Demand All-Wheel Drive (AWD) as the RAV4 Hybrid. In both models, a separate rear-mounted electric motor powers the rear wheels when needed, including proactively on acceleration startup and also in reduced-traction conditions.

The AWD system also reduces understeer during cornering for enhanced steering stability. Off-pavement, AWD enhances hill-climbing performance. A driver-selectable Trail mode makes it possible to get unstuck by braking a spinning wheel and sending torque to the grounding wheel.

With available paddle shifters, the driver can “downshift” to increase the regenerative braking in steps, which fosters greater control when driving in hilly areas, for example.

As on the RAV4 Hybrid, the innovative Predictive Efficient Drive feature acts like an invisible “hyper-miler” co-driver. Using the available navigation system, Predictive Efficient Drive essentially reads the road and learns driver patterns to optimize hybrid battery charging and discharging operations based on driving conditions. The system accumulates data as the vehicle is driven and “remembers” road features such as hills and stoplights and adjusts the hybrid powertrain operation to maximize efficiency.

Toyota engineered the 2021 RAV4 Prime for the performance-oriented driver and is therefore offering it in the sporty SE and XSE grades. The SE grade is new for the RAV4 Prime, and the XSE is currently exclusive to the RAV4 Hybrid.

The SE flaunts its sporty attitude with 18-in. painted and machined alloy wheels and an exclusive front grille design with a front lower spoiler. Piano black exterior accents and a painted grille/diffuser complete the premium look. The SE’s equipment is quite comprehensive, with standard:

As on the current RAV4 Hybrid XSE, the Prime version (starting MSRP of $41,425) of this grade stands apart with an available two-tone exterior paint scheme pairing a black roof with select colors, including the striking new-to-RAV4 Supersonic Red. Other standard features include:

The standard Audio Plus system comes with a 9-in. touch-screen, the largest ever offered on a RAV4. There is also an available Premium Audio multimedia system that includes Dynamic Navigation (3-year trial included) and JBL speaker system.

Available options for the XSE grade include:

Prices are manufacturer’s suggested retail prices (MSRP) excluding the delivery, processing and handling (DPH) fee of $1,120. The DPH fee for vehicles distributed by Southeast Toyota (SET) and Gulf States Toyota (GST) may vary. RAV4 Prime customers also may qualify for an $7,500 federal tax credit. Individual states have additional incentives that can be either be applied at time of purchase or via a rebate program, depending on the state. Individual state incentive information can be found at https://afdc.energy.gov/laws/state. 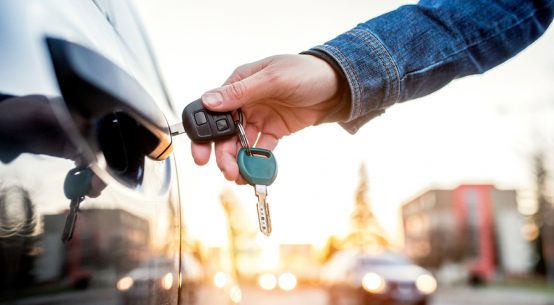 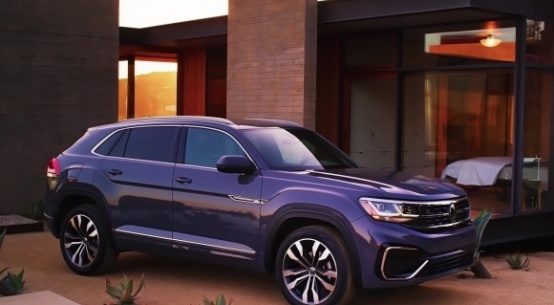 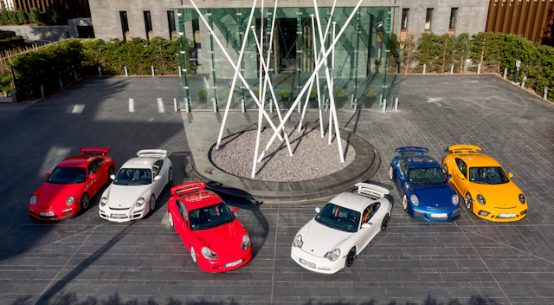 Porsche celebrates 20 years of the 911 GT3 on Everyman Driver 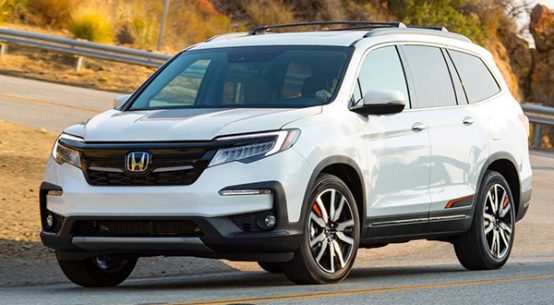 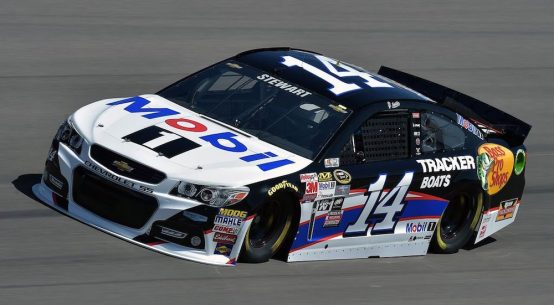 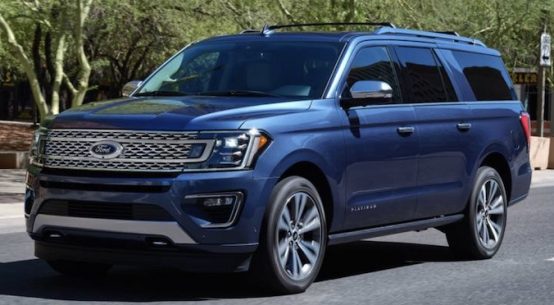 Drive and Review of the 2020 Ford Expedition on Everyman Driver