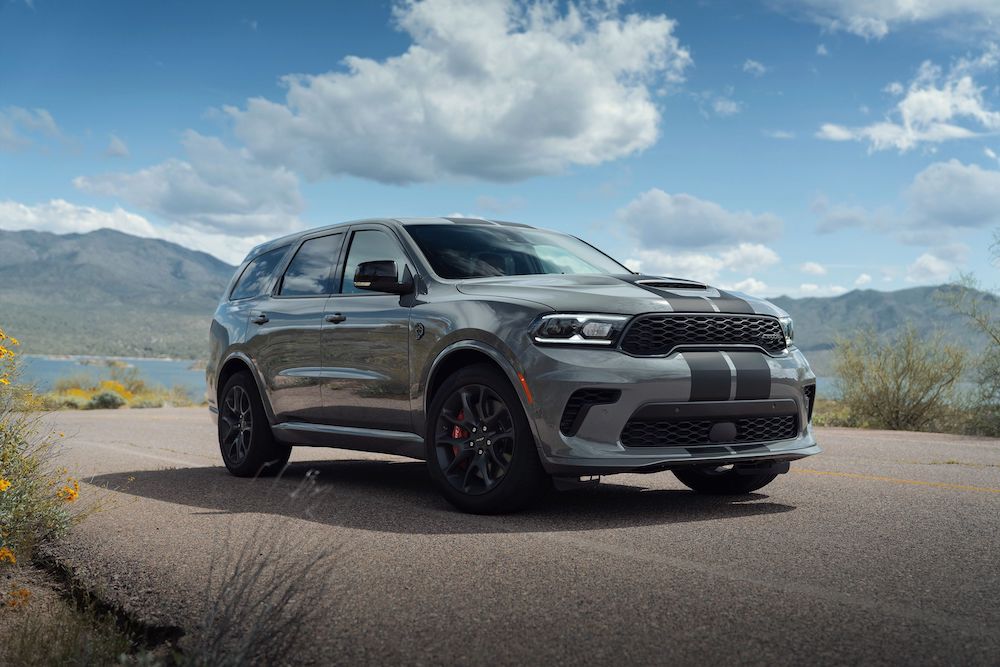 The all-new 2021 Durango Hellcat is here, and Dodge did not hold back. Under the hood is a 6.2L supercharged Hemi pumping out 710 horsepower mated to an 8-speed automatic transmission. Getting the power to the ground is an AWD system with launch control. On the exterior you will find a unique front fascia, hood, wheels, rear bumper and roof spoiler. On the inside there is refreshed dash with 10 inch infotainment system, UCONNECT 5, and Demonic interior.

Is the new 2021 Dodge Durango SRT Hellcat the perfect muscle car SUV? Well, the embargo has been lifted on the media which means the chosen ones (select Youtubers/Vloggers) have released their video reviews and demos. Below are those videos.

Dodge Durango – the ultimate “no-compromise” SUV and Charger of the three-row SUV segment – raises the bar for 2021 with new aggressive exterior styling, a new interior with a Challenger-inspired driver-centric cockpit, five-times-faster Uconnect 5 on the largest-in-class 10.1-inch touchscreen, which houses the SRT Performance Pages, and more performance than ever with six distinct models – SXT, GT, Citadel, R/T, SRT 392 and the new 710-horsepower Dodge Durango SRT Hellcat – the most powerful SUV ever.

The Durango interior is significantly upgraded for the 2021 model year with a performance-inspired, new driver-oriented cockpit, including a new instrument panel, five-times-faster Uconnect 5 with the largest-in-class 10.1-inch touchscreen, center console and front door uppers. With all of the updates, the interior feels much wider, high-tech and more refined than the outgoing model.

With the ability to seat up to seven in its three rows of seats, the Durango maintains its claim of being a family-friendly SUV, one equipped with Dodge muscle car attitude and extremely capable with best-in-class towing leadership at every trim level. 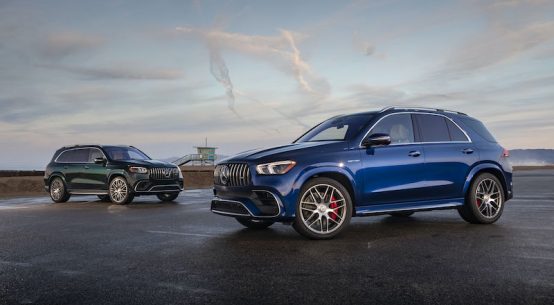 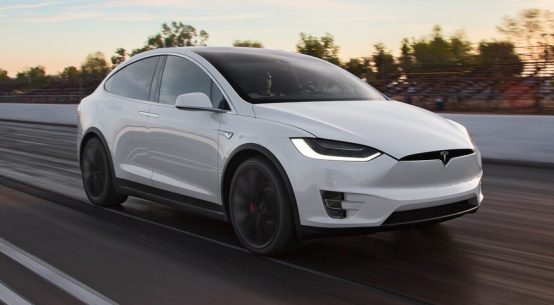 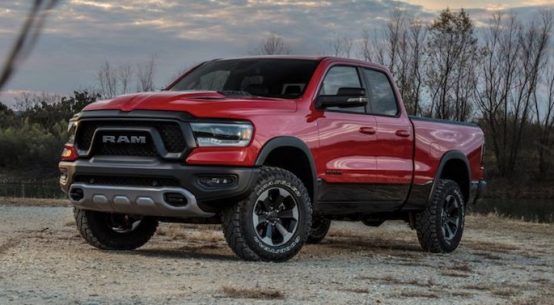 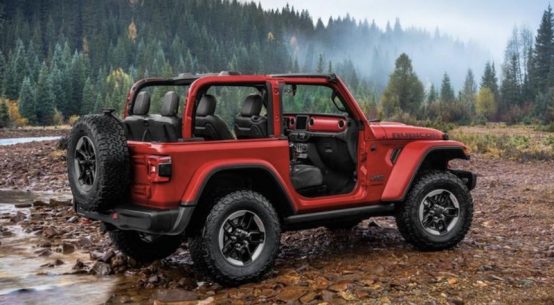 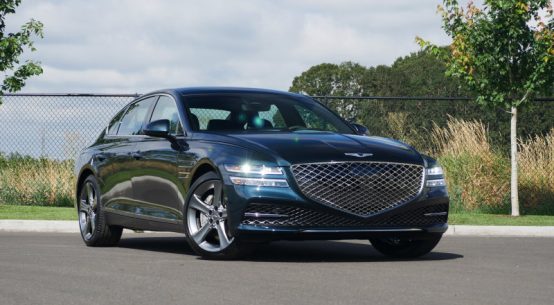 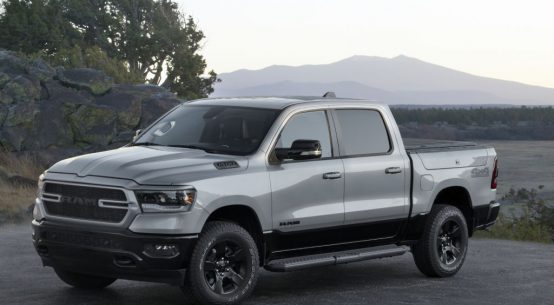