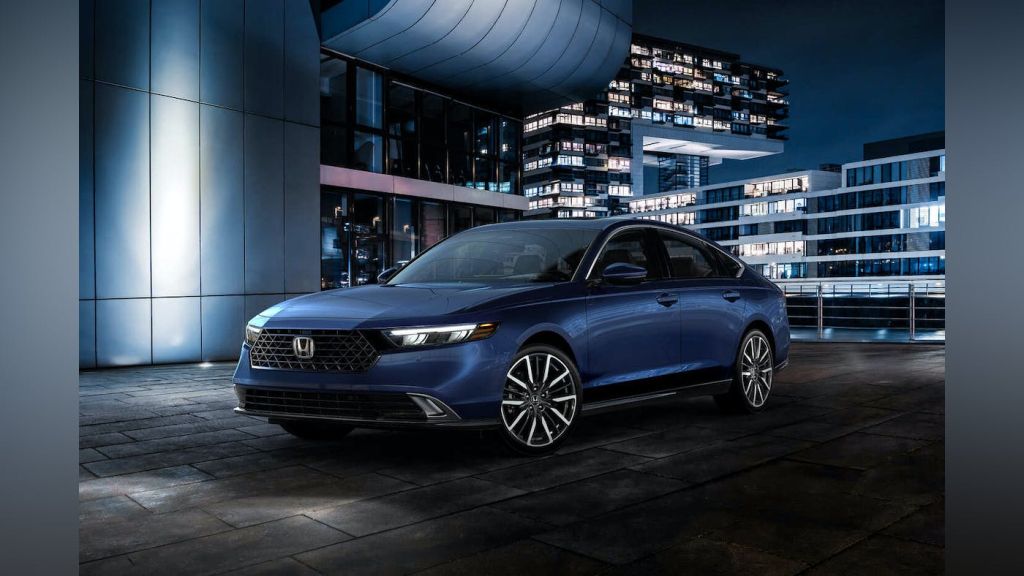 The 2023 Honda Accord won’t be the first generation of the venerable mid-size sedan to do an impression of a luxury car, but it might just be the first Accord that truly looks the part. Freshly unveiled with an elegant new design, the 11th-generation model looks sharper, more modern, and better proportioned than anything else in its class. While we’re sad that the powerful turbocharged 2.0-liter upgrade engine is gone, Honda assures us that the hybrid drivetrain is much improved, and the base 1.5-liter engine carries over with tweaks to improve refinement and fuel economy.

The lineup is reconfigured to emphasize the hybrid model, as Honda is aiming for the gas-electric Accord to make up 50 percent of sales. The nonhybrid LX and EX trims come with a revised turbocharged 1.5-liter inline-four and continuously variable automatic transmission; horsepower and torque are the same 192 horsepower and 192 pound-feet as before. (The manual transmission won’t make a return, as Honda dropped it from the previous-generation Accord midway through its run due to low demand.)

The 2023 Accord’s other four trims—Sport, EX-L, Sport-L, and Touring—are hybrid only and come with an updated version of the two-motor drivetrain from the previous Accord hybrid. As in the new CR-V hybrid, the two electric motors are now arranged side by side, and the Atkinson-cycle 2.0-liter inline-four gas engine gains direct fuel injection. Combined power output is 204 horsepower and 247 pound-feet of torque, and Honda claims it will feel more responsive than the previous system. EPA fuel-economy ratings aren’t available yet, but it should pick up a few extra mpg compared with the current Accord hybrid’s 48-mpg combined rating. 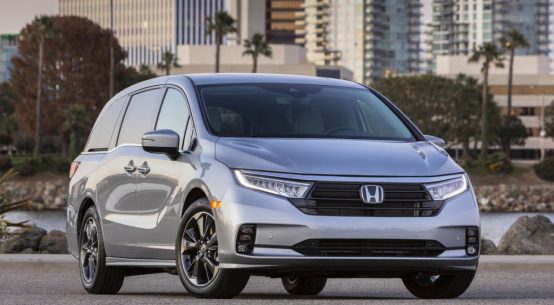 2021 Honda Odyssey: America’s Most Popular Minivan Gets a Makeover on Everyman Driver 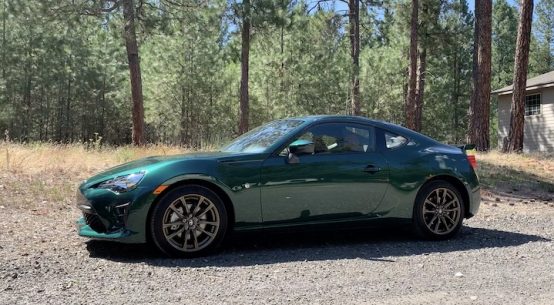 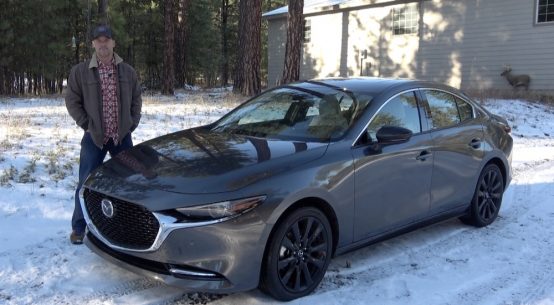 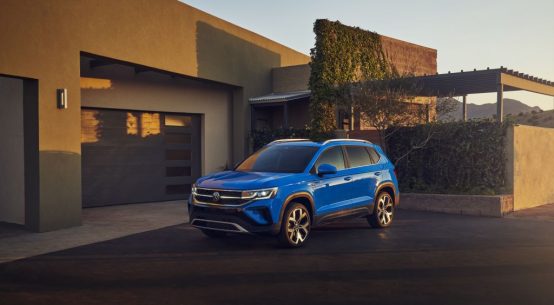 Budget Friendly and Ready to Compete: The 2022 Volkswagen Taos on Everyman Driver 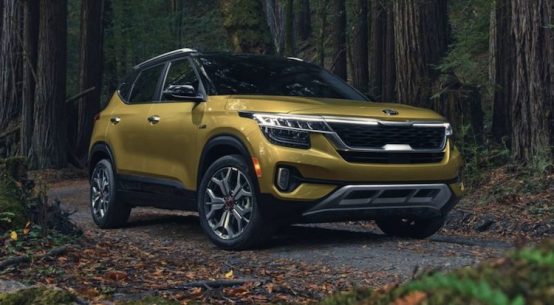 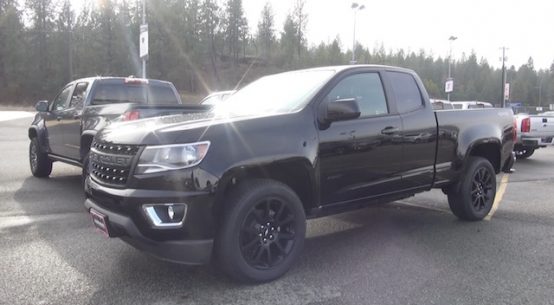