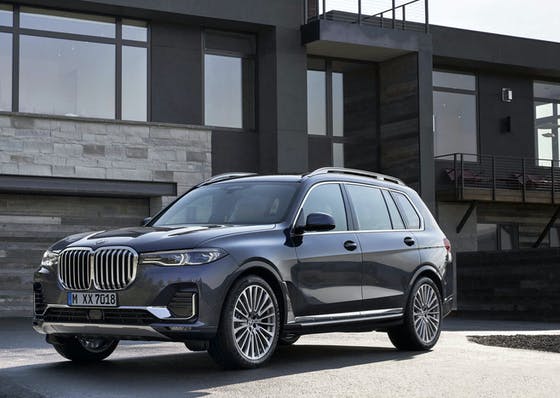 Despite its size, the X7 is quick and athletic in the BMW tradition. Introduced in 2019, the BMW X7 is still a fresh design, making it one of the most desirable full-size luxury SUVs. But it also has the smallest third-row seat in the segment. It competes with the equally desirable and slightly larger Mercedes-Benz GLS, and the substantially larger Cadillac Escalade and Lincoln Navigator. We could add the Land Rover Range Rover to that list, but it doesn’t offer a third-row seat.

This year the BMW X7 gets a few significant changes and updates. The 456-horsepower xDrive50i model has been dropped. The 612-hp Alpina XB7 joins the lineup. Changes to the powertrain of the xDrive40i have caused it to lose 1 mpg of fuel economy. Android Auto is now standard. A new Dark Shadow edition adds black-out exterior trim, M Sport brakes, differential, exhaust, and adaptive M suspension. The Off-Road package has been discontinued.

The BMW X7 has a wonderful set of available engines. Each is smooth, refined, and powerful. Really world-class stuff. And every X7 has all-wheel drive, a well-tuned eight-speed automatic transmission, and very powerful brakes. The 40i gets a 3.0-liter six engine that uses twin turbochargers to produce 335 hp. Despite the X7’s size and weight, this engine accelerates from 0-60 mph in about 5.8 seconds. And it feels even quicker on the road. That’s great for a car weighing 5,400 pounds.

Moving up to the M50i gets you a 523-hp version of BMW’s twin-turbo 4.4-liter V8. The engine is a master class in engine technology and it hustles the nearly three-ton SUV to 60 mph in about 4.5 seconds. In the Alpina XB7 that engine is modified to produce 612 hp, making it one of the most powerful and quickest SUVs available. It hits 60 mph from a dead stop in about 3.6 seconds. That’s quicker than the brand’s legendary BMW M3 sport sedan.

Considering its extreme size, weight, and performance, the BMW X7 gets impressive fuel economy. The Environmental Protection Agency estimates that the 40i will return 19 mpg in the city and 24 mpg on the highway. Step up to the V8-powered M50i and the Alpina XB7, and those numbers fall to 15/21 mpg city/highway. The Mercedes-Benz GLS, Lincoln Navigator, and Cadillac Escalade are similarly thirsty.

The BMW X7 is an inspired combination of power, luxury, technology, and design. More third-row and cargo space would be nice, but the X7 delivers such an incredible driving experience its flaws are forgiven once you’re behind its leather-wrapped steering wheel. 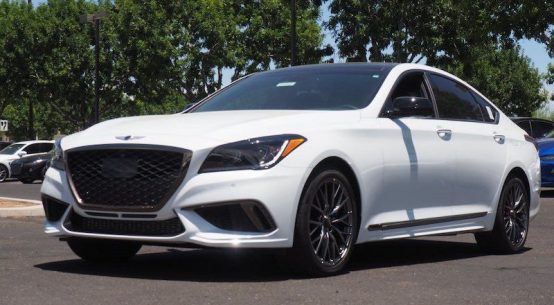 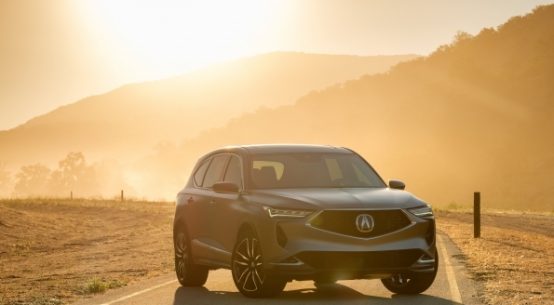 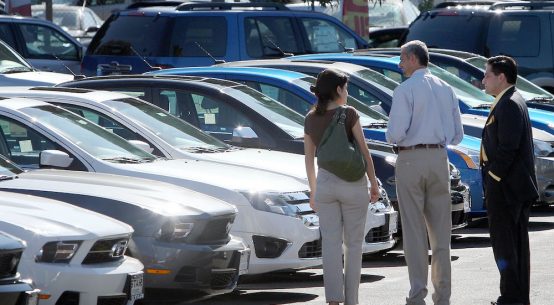 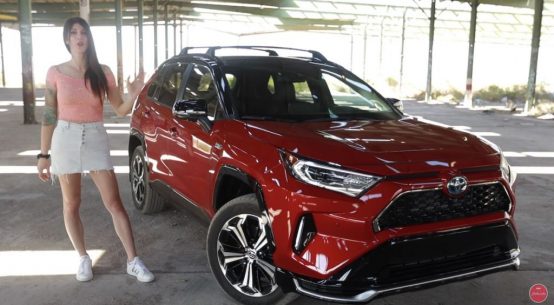 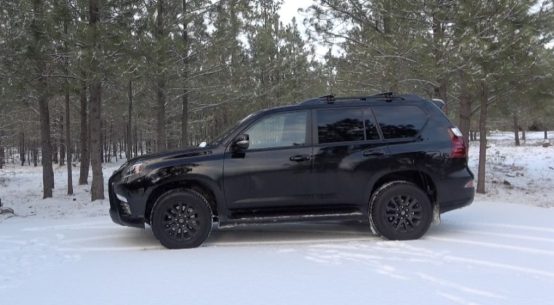 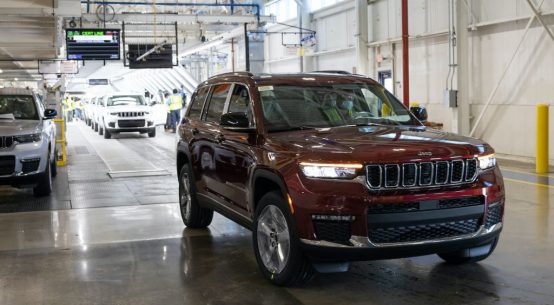