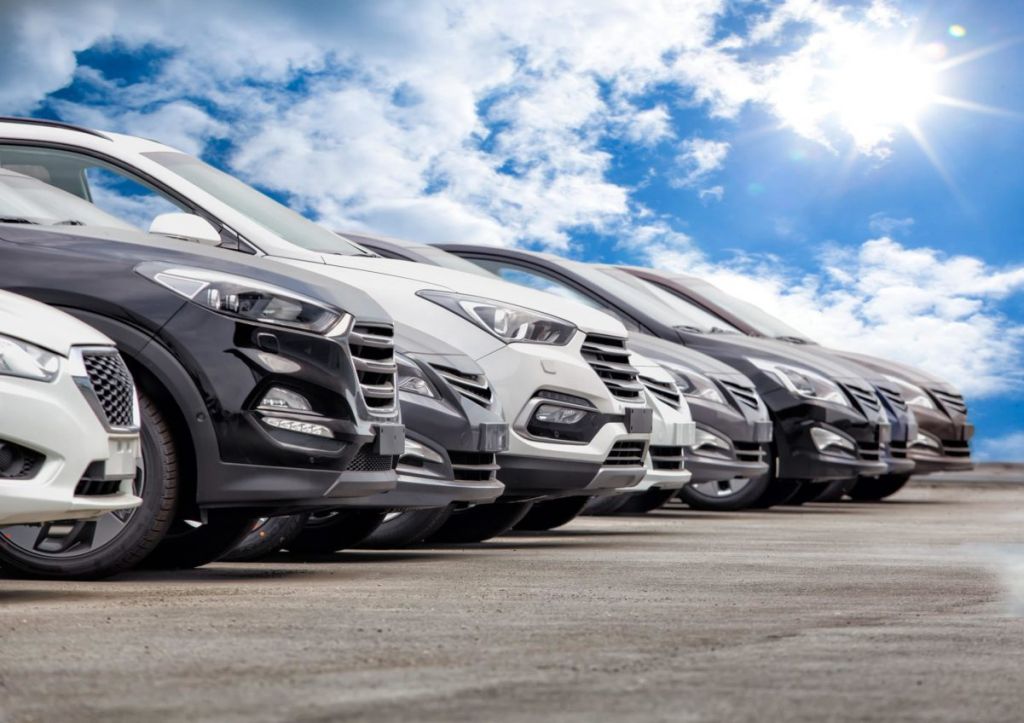 The year 2020 was unlike any other as an economic recession temporarily crippled auto sales. However, financing deals on new cars and heightened demand for affordable used cars led to car purchases for many consumers.

What vehicles were the most popular among American drivers? And how did results vary in cities and states across the country? The new iSeeCars study looked at 12.9 million vehicle sales for 2020 to find out.

Other Key Findings Include: 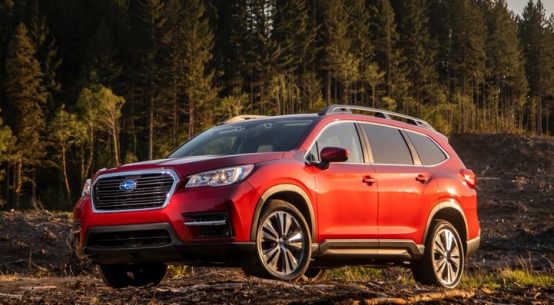 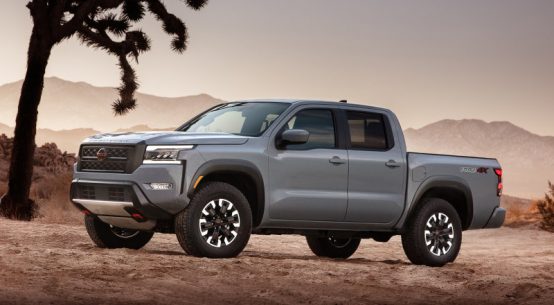 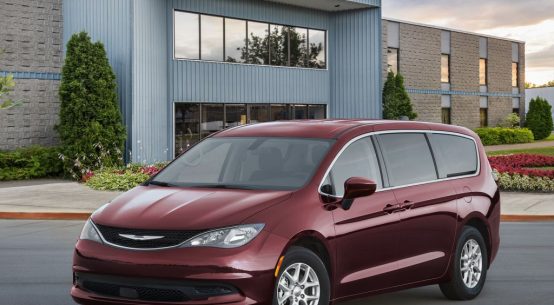 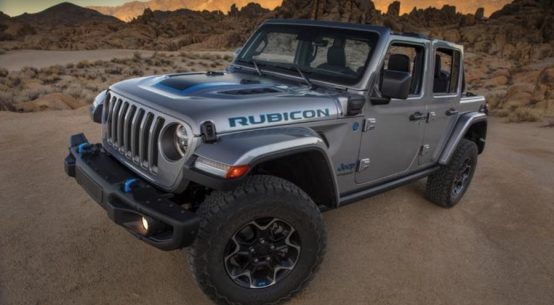 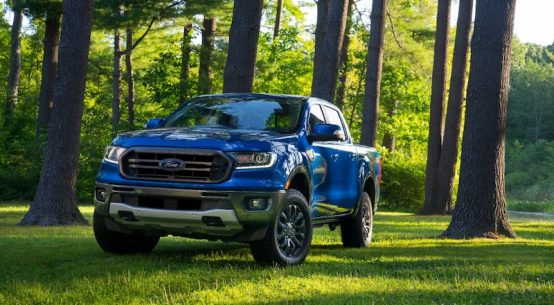 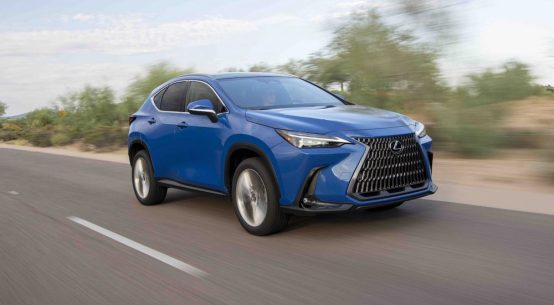