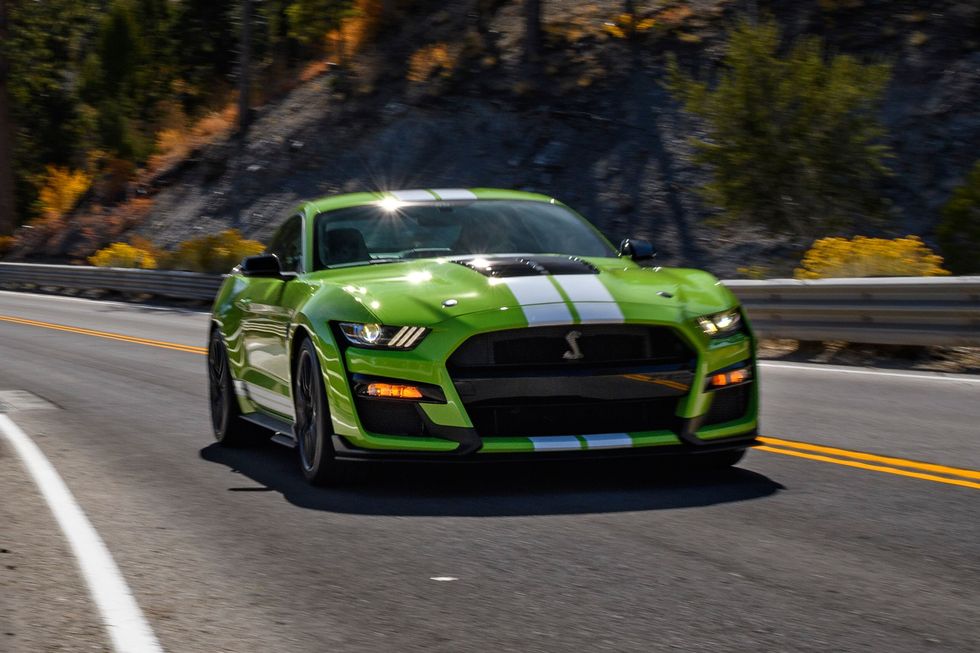 The Chevrolet Corvette team may have moved on, but the engineers at Ford Performance still have unfinished business with the front-engine, rear-wheel-drive architecture of the new-for-2020 Mustang Shelby GT500. The Blue Oval’s last mother of all Mustangs, the 662-hp 2013 Shelby GT500, couldn’t outrun its live rear axle on a demanding road course or the best back roads, and the pursuit of a 200-mph top speedmade that car a one-straight-line-trick pony. The latest GT500 is redemption and then some.

From Car and Driver: Packing 760 horsepower, a seven-speed dual-clutch automatic transmission, adaptive magnetorheological dampers, and optional Michelin Pilot Sport Cup 2 racetrack-focused tires, Ford says the new Shelby is the quickest factory Mustang ever, both in a straight line and around a racetrack. In a reversal from the last-gen car, this GT500 is at its best when the pavement curves. It changes directions with sports-car precision, improving on the excellence of the Shelby GT350 with its even-wilder capabilities. 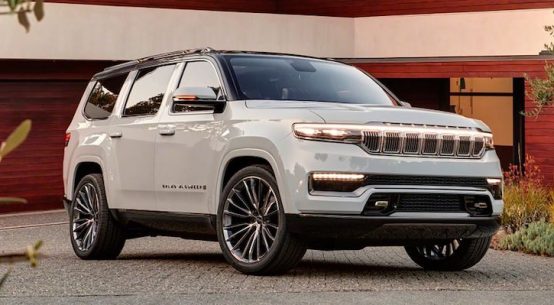 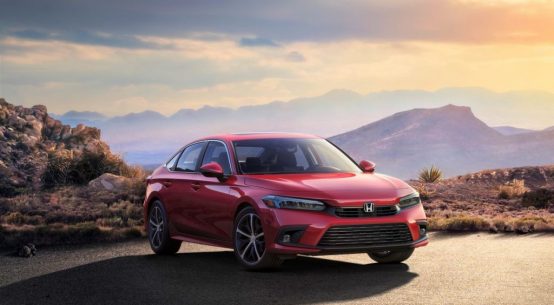 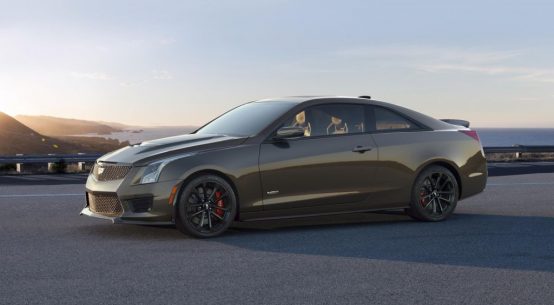 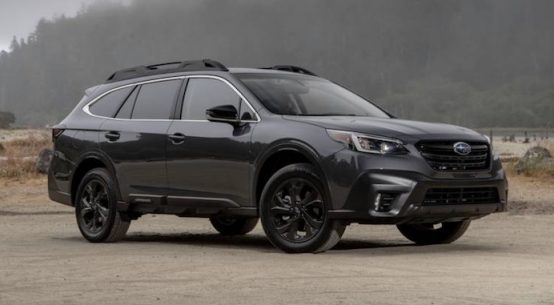 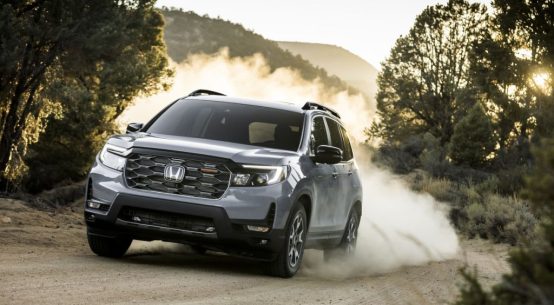 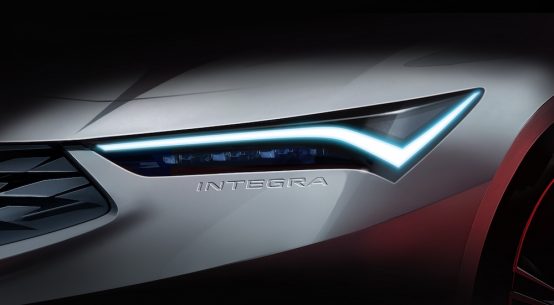 The Acura Integra is Back on Everyman Driver