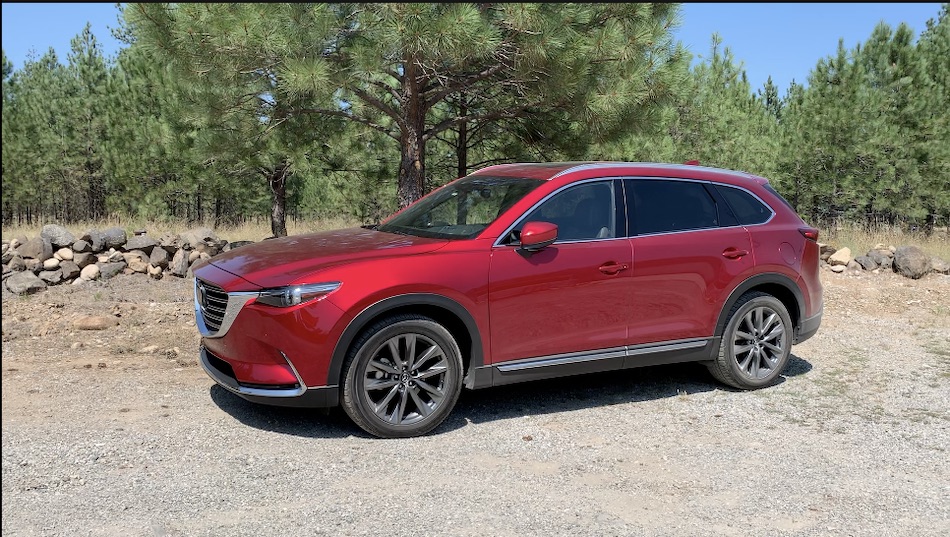 Mazda, Toyota, and Lexus continue to build vehicles that place the automakers at the top of Consumer Reports’ annual auto reliability brand rankings year in and year out. This year they’re joined in the top 5 by Buick and Honda, brands that saw a significant improvement in their ranking.

Buick’s 14-position jump, the largest gain this year compared with last year, comes in large part because of not many problems in its small product lineup. Honda’s gain comes from steady improvements and some outstanding models in its lineup, which offset the ongoing reliability problems of its Odyssey minivan and Passport SUV.

Manufacturers ranking in the bottom-third saw big improvement this year.

Chevrolet and GMC moved up partly because of the above-average reliability of the Bolt EV and the 2500 heavy-duty pickup trucks.

BMW, Volvo, and Jeep also rose a significant number of spots in our rankings thanks to reliability improvements in some of their newer or redesigned models. The BMW 3 Series and X5, and Volvo S60/V60 and XC40 performed well. Jeep’s new Gladiator was very reliable in its first year, and the Wrangler’s reliability improved.

Many of the midpack manufacturers with average brand reliability didn’t experience big jumps. Subaru can’t get the reliability of its Ascent SUV on track, while the rest of its lineup is average or better. Audi was hurt by the redesigned Q3 SUV, along with the Q8 and E-Tron EV, all of which have below- or well-below-average reliability. The only reason the brand’s ranking didn’t change was that the A6 sedan improved to average this year joining the Q5, and the older, very reliable A4 and A5 helped raise the brand’s score.

A few manufacturers saw large drops. Kia introduced a new continuously variable transmission in two of its models, the Forte and Soul, that turned out to have significant problems.

Ford and Lincoln—midpack last year—dropped significantly because their new SUVs debuted with major problems. The Ford Explorer has one of the lowest reliability verdicts in this year’s surveys, and the redesigned Escape isn’t much better. Lincoln’s versions of these SUVs, the Aviator and Corsair, are plagued with similar problems.

Consumer Reports’ brand-level rankings are based on the average predicted reliability score for vehicles in the brand’s model lineup.

Consumer Reports’ predicted reliability score is calculated on a 0-to-100-point scale, with the average rating falling between 41 and 60 points. For a brand to be ranked, we must have sufficient survey data for two or more models.

Detailed reliability, including ratings for 17 potential trouble spots, is available to CR members on each car’s model page. 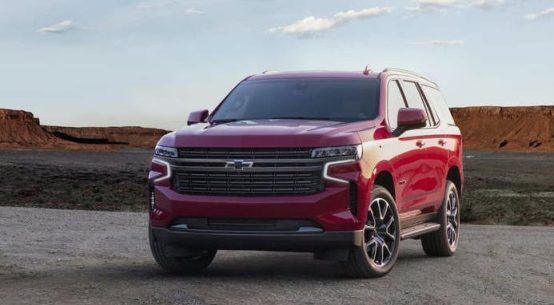 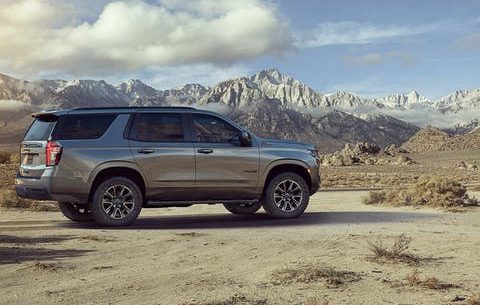 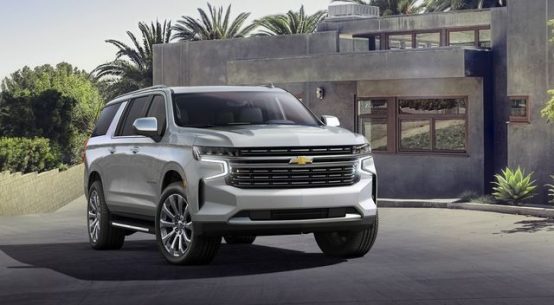 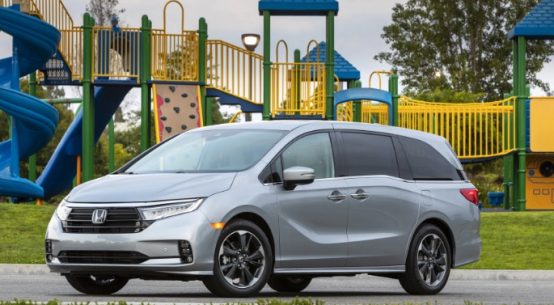 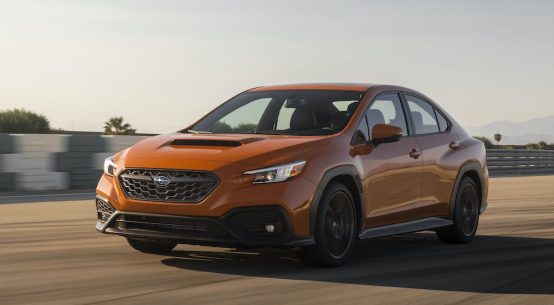 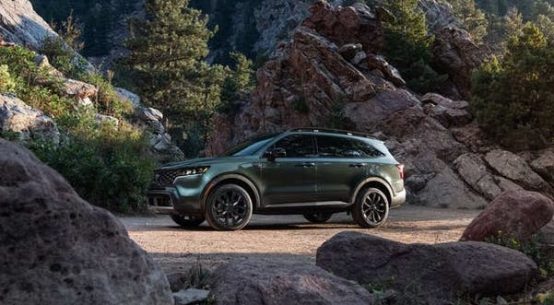