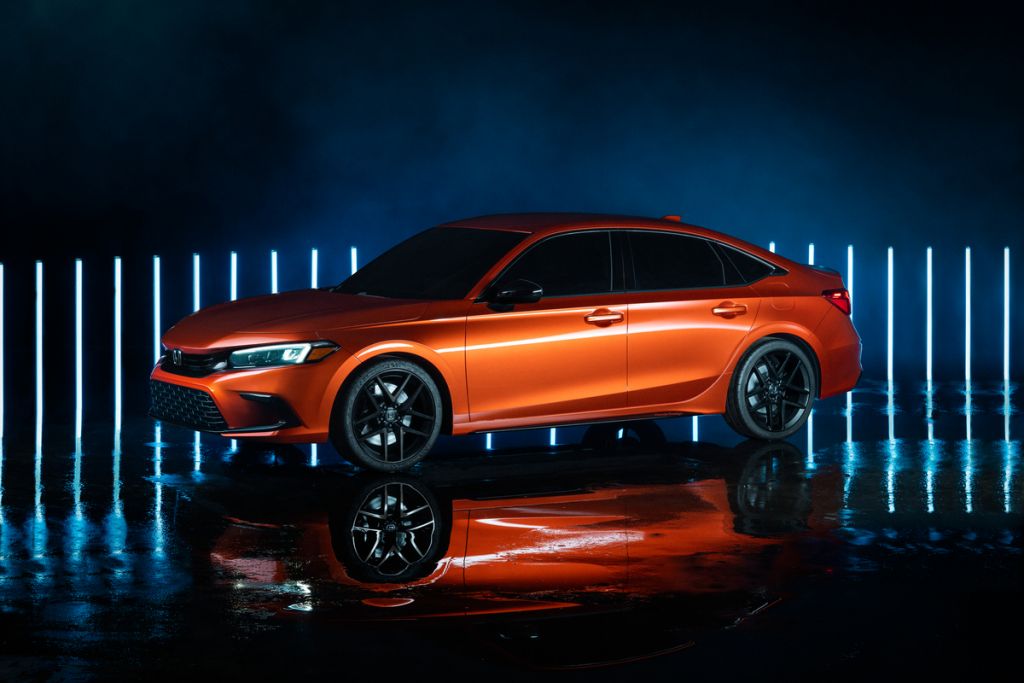 The 11th-generation Civic draws inspiration from timeless elements of Honda design, including a low and wide stance, low beltline, clean and sophisticated detailing, and an open and airy cabin. The prototype model unveiled today presages the arrival of an all-new Civic lineup, beginning late spring 2021, with the launch of the Civic Sedan followed by the sporty and personal Civic Hatchback, performance-focused Civic Si, and the ultimate high-performance Civic: Type R.

Leveraging its strong presence in esports and gaming, Honda’s debut on Twitch is a nod to Civic’s industry-leading and global appeal with young buyers. The 10th-generation Civic has been an unparalleled success – America’s most popular car four years running2, and the most popular vehicle, car or light truck with Millennials, Gen Z, first-time new vehicle buyers and a growing population of multicultural customers since its 2015 launch3. The 11th-generation Civic will build on that appeal with an even sportier, fun-to-drive new chassis, more powerful and fuel-efficient powertrains, multiple new Civic-first features and technologies, and further advances in active and passive safety features and performance.

Civic Exterior Design – Timeless Civic Values for the Modern Era
In redesigning Civic, stylists and engineers revisited timeless design concepts of past Civics, focusing on Honda’s essential and human-centered “Man-Maximum, Machine-Minimum” (M/M) philosophy, where the purpose of technology and design is to serve the needs of the driver and passengers. The styling manifests these timeless design concepts in a fresh and exhilarating new way.

The design team started with the fundamentals, imbuing the new Civic with a dynamic shape and sporty stance. Carrying forward the low CG package of the 10th–generation model, including its low overall height and low hip point, designers applied the classic Civic design ethos of “thin and light” body design with a low hood and front fenders, and a low horizontal beltline that grounds the body, accentuating the wheels and tires, and enabling an expansive and airy greenhouse with exceptional outward visibility.

In executing its concept, the team also made substantial changes to the Civic’s upper body design to maximize visibility for the driver and passengers, including moving the front roof pillars rearward relative to the driver, to place them more in the visual periphery, and relocating the side mirrors to the doors for a clearer view through the front side windows.

The new face of Civic features a clean and sophisticated look, emphasizing a low and wide stature with strong horizontal elements, including offsetting the upright grille below the headlights. In profile, the Civic’s greenhouse is moved rearward on the body, elongating the hood for a more premium side view. The sharp horizontal shoulder, or C-line, carves a gentle arc from the front fender to the taillights, lending continuity to the overall design, while the upswept R-line carries through the rear fenders to the rear reflectors, adding a feeling of motion even when standing still. In the rear, the wider track of Civic is complemented by new taillights that emphasize width and on-road stability, and a playfully upswept yet aerodynamically-efficient trailing edge to the trunk lid.

Interior – Classic Civic Design Boldly Reimagined
In similar fashion, the all-new Civic will get a dramatic interior makeover as it reimagines the clean and uncluttered lines of earlier generations of Civic, and advances essential Civic M/M values of outstanding ergonomics and exceptional visibility, all while incorporating modern design elements and technology.

The instrument panel is free of visual clutter, minimizing cut lines and breaks to give drivers a clean and clear view of the road ahead, with the door top and dash line blending harmoniously. Stretching the width of the dash is a honeycomb mesh accent, which serves not only as a design element, but also conceals the visually busy air vents.

Civic Popularity – Sales Success Spanning Six Decades
The 10th-generation Civic has been a runaway success, establishing itself as the most popular car in America, earning the trust of more than 1.5 million U.S. customers since its 2015 launch, out-retailing every passenger car in America4. It extends a legacy of success that includes nearly 12 million Civics sold in the U.S. since its 1973 introduction, making it one of the top three best-selling cars in America over the past 47 years5. The iconic Civic has been the No. 1 vehicle among Millennial buyers since 20116, making Honda the top brand in loyalty with Millennials7. In addition, Honda captures the most Gen Z car buyers in the industry7, where Civic leads the industry as the most purchased vehicle by the Gen Z audience8. Civic also is the No. 1 vehicle in the industry with multicultural buyers8.

Civic Prototype Twitch Reveal
Honda has a significant presence in gaming and esports, and is the first and only automaker in North America to sponsor both an esports team, and a league, as the exclusive automotive partner of Team Liquid and the Riot Games League of Legends Championship Series. In addition, Honda’s gaming platform includes a partnership with Twitch. Twitch is home to the three-year-running Honda Head2Head gaming channel, which is the exclusive auto-branded gaming channel on the platform.

With Twitch’s average daily visitors reaching 17.5 million, Honda aims to grab the attention of the audience behind the explosive growth of esports. The deeply enthusiastic fans share a similar passion for Civic, making the nameplate America’s most popular vehicle of any kind with Millennial, Gen Z and multicultural consumers8. Honda’s integration of the all-new Civic reveal in prototype form on its Head2Head Twitch channel one-ups the brand’s commitment in the gaming space.

The live reveal of the 11th-generation Civic prototype today on Honda’s Head2Head Twitch channel was hosted by Rachel Seltzer and MonsterDface, with eight top streamers who battled it out in Fortnite, the world’s most popular battle royale game, ranking second on Twitch’s most streamed games. The reveal included a live performance by Honda Stage artist, Cordae. 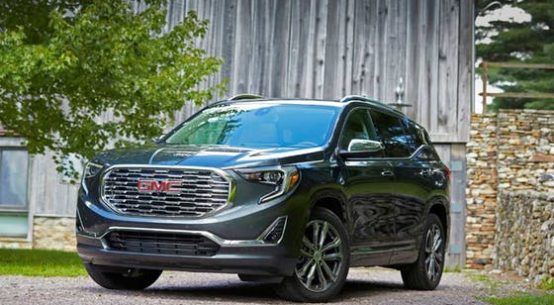 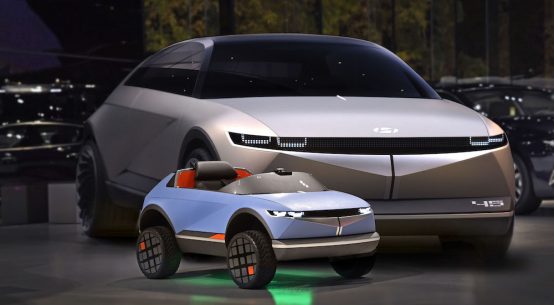 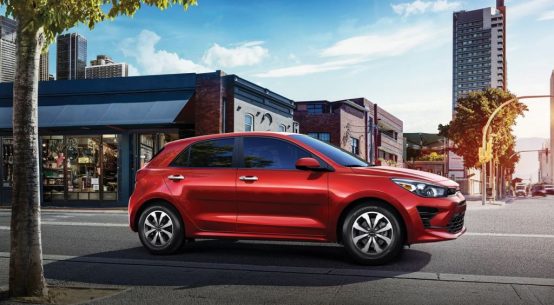 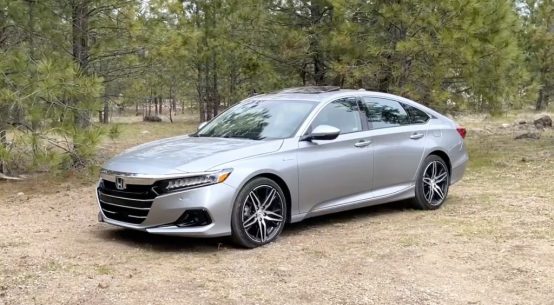 Practical and Well-Designed: 2021 Honda Accord Hybrid on Everyman Driver 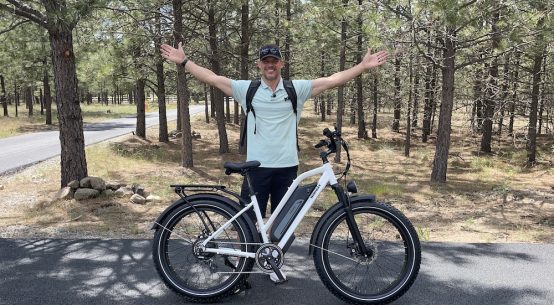 Should You Buy An E-Bike on Everyman Driver 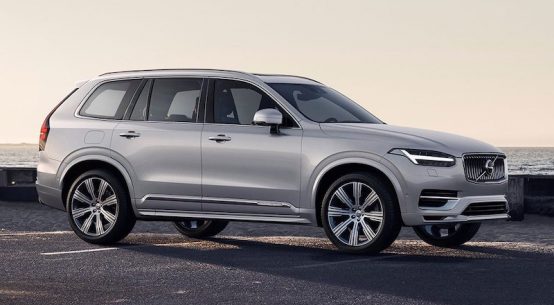